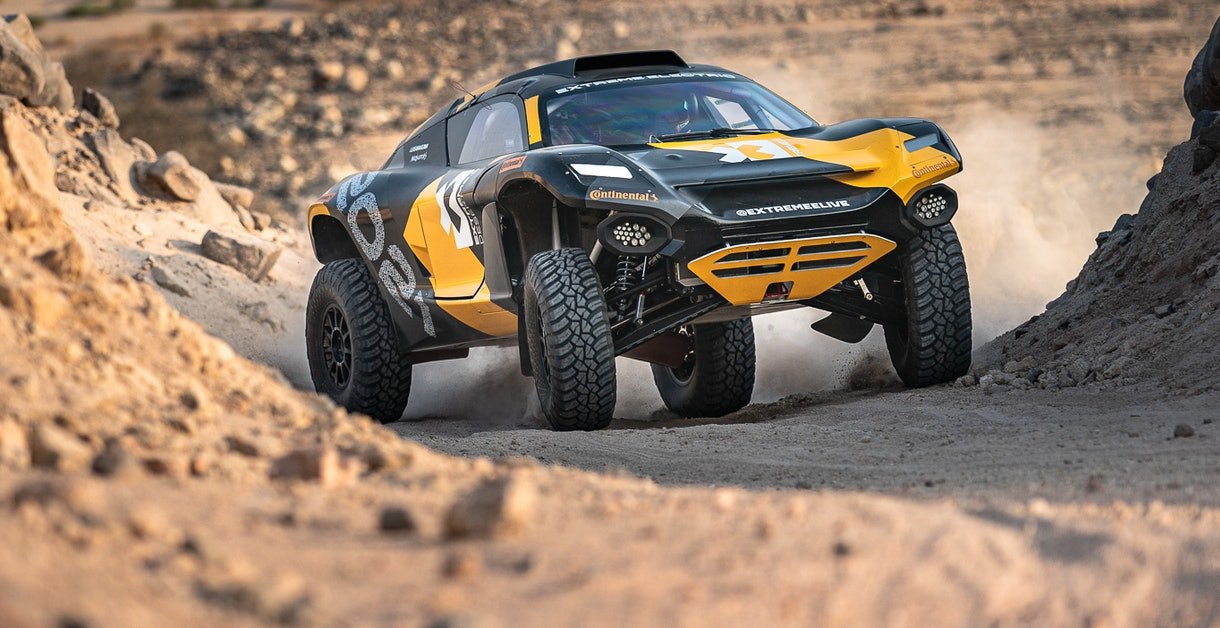 Sports fans across Africa will have a new code to follow after Extreme E – an electric off-road motor racing series – on Wednesday announced it is set to be broadcast live across the African continent following an agreement with The Walt Disney Company.

Extreme E’s five-race global odyssey from the Arctic to the Amazon Rainforest, will air live to more than 50 African countries including Kenya, Nigeria, South Africa, Senegal, Tanzania and Uganda.

As well as the live race action, a variety of highlights programmes will also be broadcast.

The championship’s goal is to highlight the impact that climate change and human influences are having on the severely damaged locations in which it will race, whilst raising awareness, driving sustainability and inspiring action through world-class motorsport.

Ali Russell, Chief Marketing Officer at Extreme E, said: “We aim to make our championship accessible to as wide an audience as possible around the globe, and this deal opens the door to tens of millions of viewers across Africa – especially key as the continent will play host to one of our races in Senegal.

“Extreme E is a top-tier sporting product unlike anything else out there at the moment, and we want to share the series’ goal of driving awareness of climate change worldwide, whilst promoting battery electric vehicles and workable, sustainable solutions.”

Frank Rutten, ESPN Europe & Africa added: “Extreme E is a challenging racing expedition that aims to bring people, locations and companies together in a positive way, creating an electrifying, highly entertaining experience for viewers. We’re excited to be adding this unique and relevant sporting series to our existing portfolio to our viewers across Africa.”