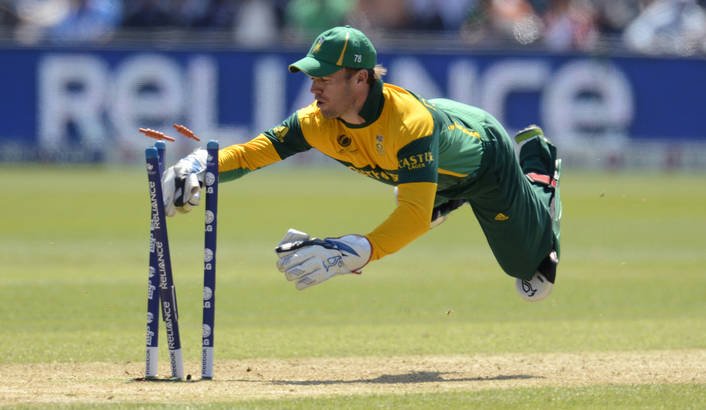 Cricket SA (CSA) has refused to accept the South African Sports Confederation and Olympic Committee (Sascoc) demand to take control of cricket in the country.

According to a cricbuzz.com report late on Thursday evening, Sascoc had issued a letter to CSA in which demanded that “the CSA board and those senior executives who serve ex-officio on the board (the company secretary, the acting CEO, the CFO and the COO) are directed to step aside from the administration of CSA on full pay”.

This comes after a period that Sacoc described as “many instances of maladministration and malpractice that have occurred since at least December 2019.

“This has manifestly caused great concern and consternation amongst your own members, former and current members of the national team of the Proteas, stakeholders, sponsors, and members of the cricket-loving public.

CSA have stalled in releasing its forensic report into its administration which has prompted the move from Sascoc.

“Sascoc has attempted to address these issues in two meetings with the CSA board: one was exploratory, and the other failed to take place mainly because of the fact that CSA failed to make the… forensic report available to the Sascoc board despite promises and undertakings by CSA to do so. CSA is in receipt of our letter which records that the board’s decision to make the said report available only on a limited basis to the president and board members of Sascoc, is wholly unreasonable and irrational given the apparent nature and scope of the report.”

CSA released a statement on the matter at 1 am on Friday in which it stated: “CSA has received the South African Sports Confederation and Olympic Committee’s (Sascoc) communication pertaining to various resolutions which Sascoc has passed in relation to CSA.

CSA, including its Members’ Council, does not agree with the resolution taken by Sascoc and has not had the opportunity to engage with Sascoc on various issues raised in the communication.

In addition, CSA is taking legal advice regarding the basis on which Sascoc has sought to intervene in the business affairs of CSA. CSA does, however, commit to engaging further with Sascoc to understand its position and to find common ground with it in the best interests of cricket.

“The Members’ Council and the Directors of the Board of CSA will hold a joint workshop this weekend to discuss critical matters.”