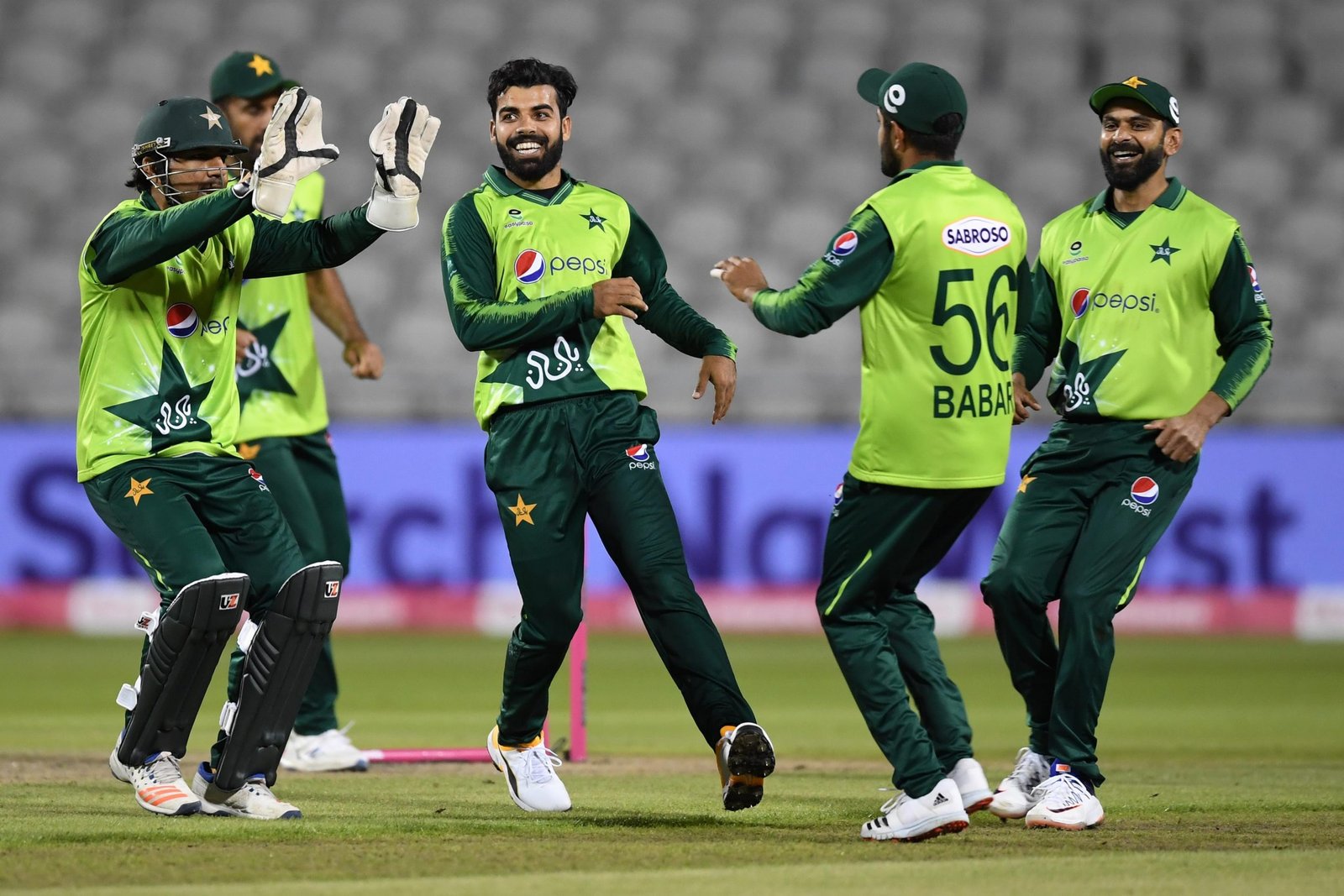 The Zimbabwe cricket team will need to arrive in Pakistan by October 20 if their limited-overs tour is to go ahead, according to reports on Friday.

Pakistan Cricket Board (PCB) chief executive Wasim Khan said: “We are hoping for Zimbabwe to come and play in Pakistan.

“They’re scheduled to play with us in November but they’ll come by October 20 to complete their quarantine before the cricket series.”

The tour will also be held in a bio-secure environment.

A source quoted by insidesport.co said: “Chances are that the board will host the entire white ball series against the visiting team in Lahore as this would allow it to create a proper bio-secure bubble.”

“The PCB is also looking at just one venue to host the entire series against Zimbabwe,” the source continued.

“The PCB has also decided to host all the division one and two matches of the prestigious Quaid-e-Azam Trophy tournament in Karachi where it has the facility of at least five first-class grounds to host the matches.

The series will form part of the International Cricket Council Super League.