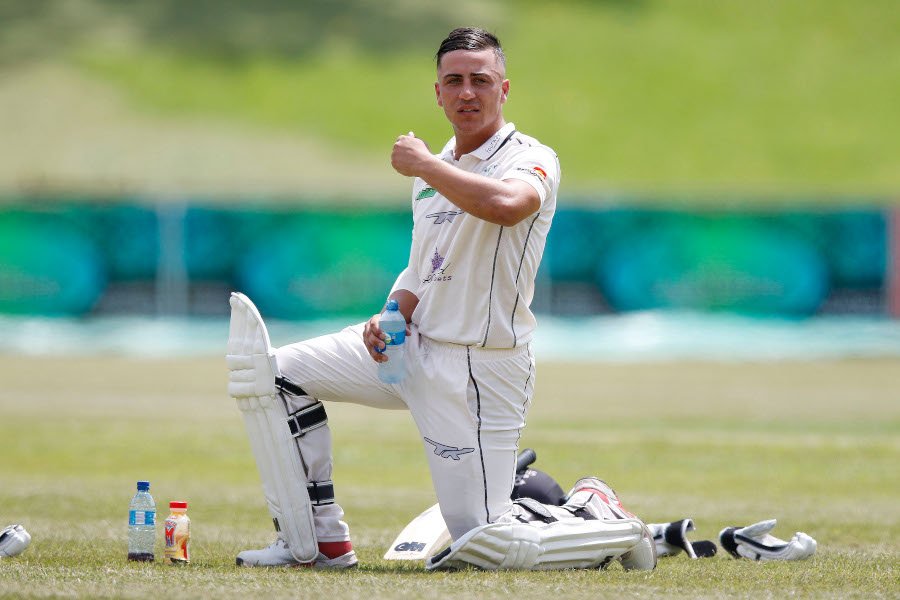 Marques Ackerman will lead the Dolphins in the Cricket SA Domestic 4-Day Series, while Keshav Maharaj will captain the side in limited-overs cricket when the new season begins.

Ackerman took over the role in an interim capacity at the beginning of 2020 and was one of the masterminds in a turnaround that saw the Dolphins win two 4-Day matches in a row and draw another.

Coach of the Dolphins Imraan Khan is excited to see what the 24-year-old can do in a whole season as the skipper. Khan believes that Ackerman’s approach to the game makes him the right man for the job permanently.

“He has got fantastic energy and he drives a very high standard both on and off the field and his influence on the side made the decision an easy one for us.”

Ackerman, who was the Dolphins highest run-scorer in the 4-Day competition last season, is relishing taking on a role that has been filled by some of the biggest names of KwaZulu-Natal cricket.

“To be given the captaincy full-time is an incredible honour and a challenge that I am very excited about.

“The Dolphins have had a long history of brilliant captains and to be given the job is hugely rewarding.

“We have got a very strong bunch of players and leaders within the squad which will make my job a lot easier.

“We cannot wait to get back on the field in the next few weeks and are looking forward to starting off where we finished at the end of last season.”

The Dolphins are in preparation for the season which will be starting in November and Khan is excited that the team can finally get back onto the field.

“Having better knowledge about a start to the season has given us clarity as to how we want to prepare.

“With that said, even with the uncertainty around the season the boys have trained exceptionally well through this period,” he added.

Looking at the squad that will be available to Khan for the upcoming season, he feels that they have got their bases covered across the board.

“We have a good group of players and I think we have recruited quite nicely but what’s been the most impressive thing for me is the hunger and desire amongst the group.

“It’s evident to see in practice situations how the guys have been driving and pushing each other and maintaining a very high standard in the practice sessions.”