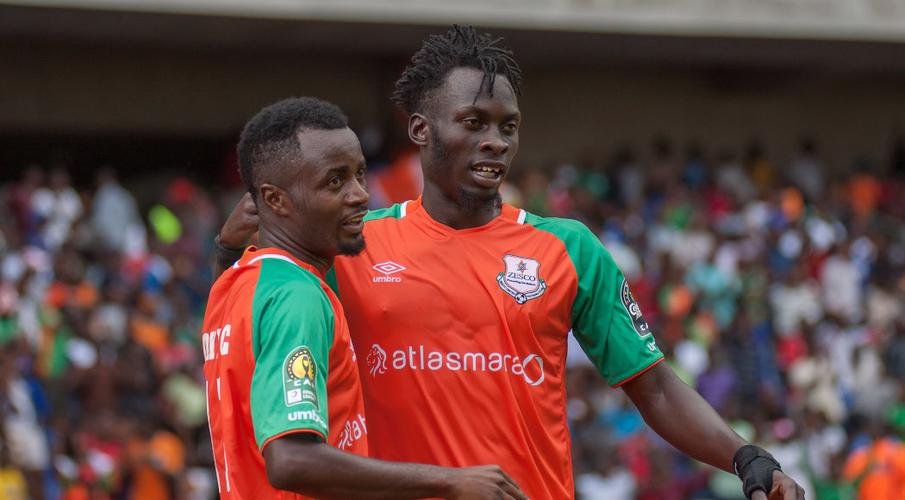 The Football Association of Zambia (FAZ) have announced that the Zambia Super League (ZSL) will restart on July 18.

The ZSL will resume with a meeting between log leaders Forest Rangers and Zanaco at the Levy Mwanawasa Stadium, ending four months on inactivity due to the Covid-19 pandemic.

The fixture is part of a double-header at the venue that will also see a second-tier contest between Kitwe United and Police College, as Zambia welcomes back their top two divisions to complete the 2019-20 campaign.

The same venue will be used the following day for two more top-flight matches, with defending champions Zesco United taking on relegation-threatened Kansanshi Dynamos, and Buildcon up against Power Dynamos.

FAZ has been hard at work to get football back on in the country and the return has been carefully planned.

The first two weeks of the resumption will be used to clear the backlog of catch-up matches caused by teams’ participation in African club competitions, but by August 1 all sides will be back in action.

It means a heavy early schedule for Zanaco, who have played 21 matches so far, while many others in the ZSL are on 25 already.

All matches will be played behind closed doors, but selected games will be live on SuperSport.