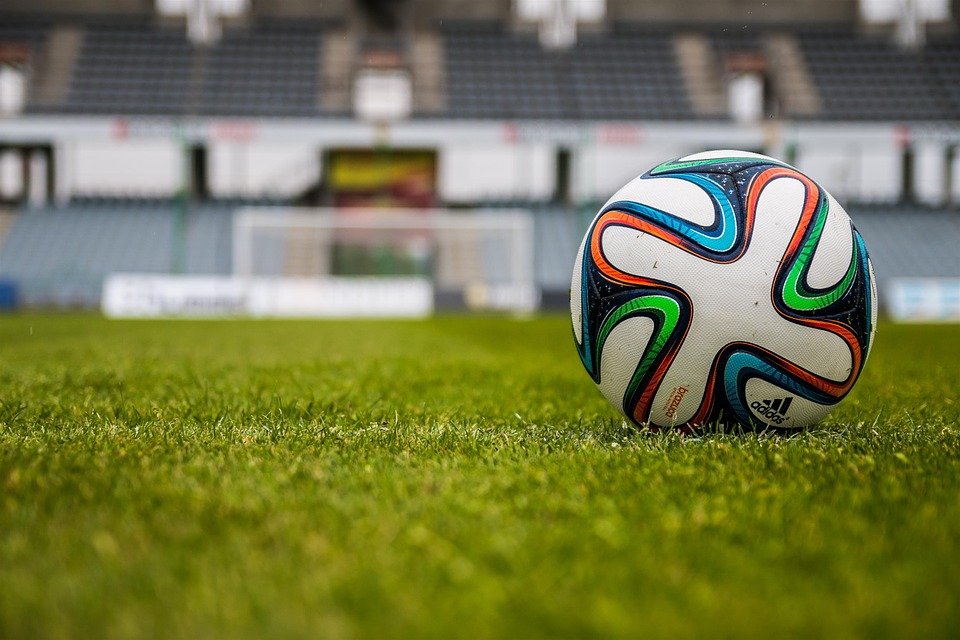 He died on June 10, at the age of 83 – with the cause of death not disclosed by his family.

He is regarded as one of the greatest players of all time in Sierra Leone, having played as a defender, midfielder and striker in Freetown.

Strasser made his debut for Lions in 1958, going on to win a number of league titles. He also had stints with the Sierra Leone national team.

He is the father of former AC Milan midfielder Rodney Strasser.

Less than a week after his father’s death, Rodney made his Finnish Cup debut for Turun Palloseura as they beat TiPS 6-0 in their last-16 clash on June 16.

The cause of death of Stasser has also been the subject of speculation, with the novel coronavirus taking hold in the country.

The West African country has to date had 1584 cases of Covid-19 reported. There have been 1122 recoveries with 63 deaths.

The number of active cases, however, is steadily rising in Sierra Leone with 399 confirmed on Wednesday. On June 9, the day before Strasser’s death, there were 354 active cases.

On June 24, the government of Sierra Leone decided to reopen its inter-district borders after two months of lockdown as the country returned to normal following the coronavirus outbreak