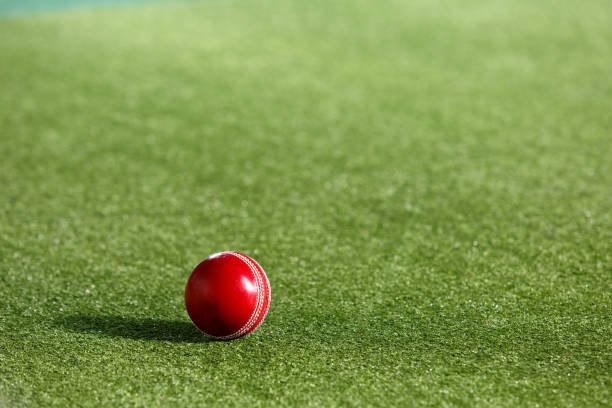 Northern Cape Cricket (NCC) on Tuesday announced their squad for the new season.

NCC signed the bulk of the players from the past season. These players formed the backbone of the team which shared the One-Day Cup with Free State and were third on the log in the Three-Day Competition.

The squad includes Aubrey Swanepoel who has played 118 First-Class games with the highest score of 168 not out against Free State and 107 List A games. Another player who stood out last season was Beyers Swanepoel with his highest score of 188 not out against KZN Coastal as well as 34 First-Class wickets. Together with Garnett Tarr and Jacques Snyman he played for the SA Invitational team against England.

A new signing is Gerrit Cloete who played for our Rural Provincial Team where he excelled.

The other new signing is Andrew Rasemene who is a fast bowler from Limpopo. His best innings bowling return is 4/44 with a match return of 6/69 against Central Gauteng Strikers.

Deon Carolus, assistant coach of NCC, said: “I am very excited about the squad that has been assembled for the new season. We have good experienced players, some youngsters and most of these players have over time played either SA Under-19, SA Emerging and SA Invitational teams. Our bowling attack has a nice balance of pace bowlers, right and left arm, and spin bowlers.”