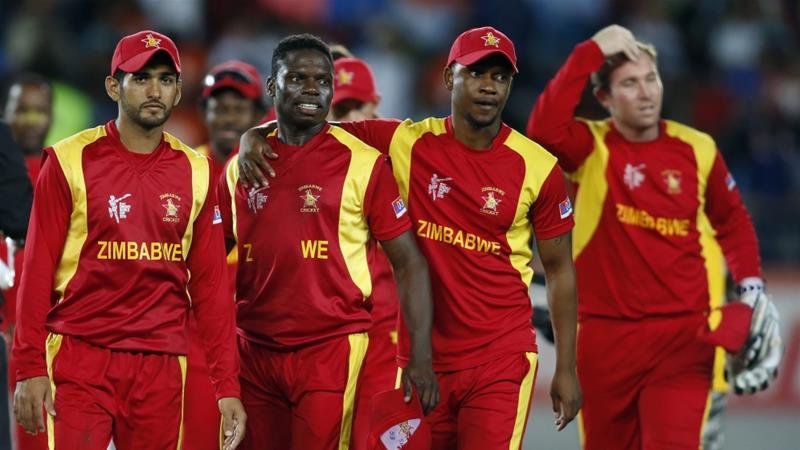 Zimbabwe Cricket (ZC) is preparing a plan to resume competition, as lockdown restrictions are scheduled to be gradually eased during the novel coronavirus pandemic.

All domestic cricket has been suspended in Zimbabwe, but that announcement only came last week despite all cricket being officially halted on March 18.

ZC, however, has not yet postponed its tour to Afghanistan in June with five T20 Internationals scheduled between the nations. Though it seems highly unlikely the tour will take place, ZC has not communicated any plans to postpone the tour.

“We have followed the Government protocol and remained under lockdown until such a time we are told it’s safe to resume cricket,” ZC chief executive Givemore Makoni was quoted as saying on allafrica.com.

“We must ensure the safety of the players, officials and supporters. So, ZC have a proper protocol to be followed on how we intend to come back after the lockdown.

“We have procured sanitizers and disinfects, with the help of ICC [International Cricket Council], to disinfect the grounds.

“Maintenance has been going on at our grounds like the Harare Sports Club and Queens Sports Club.

“We had a reduced staff working under strict social distancing protocol.”

Zimbabwe had been due to host Ireland in a six-match limited overs series before Covid-19 meant the contest had to be postponed.

“Our main loss is on game-time if we are to look at our situation. When Covid-19 struck there were two countries already touring and they had to cut short their stay in Zimbabwe.

“We were meant to host Ireland last month and that was supposed to come with some revenue from television as well, although little.

“We have lost quite a bit, but health and safety are the most important things. It’s a fact that we can recover the financial losses and the lost game-time but not the loss of life.

“That is why we are saying let’s abide by the lockdown protocols, maintain social distancing and wash our hands.

“But, we are still hoping that things will normalise and cricket comes back soon, it’s an opportunity that we don’t have to lose,” said Makoni.