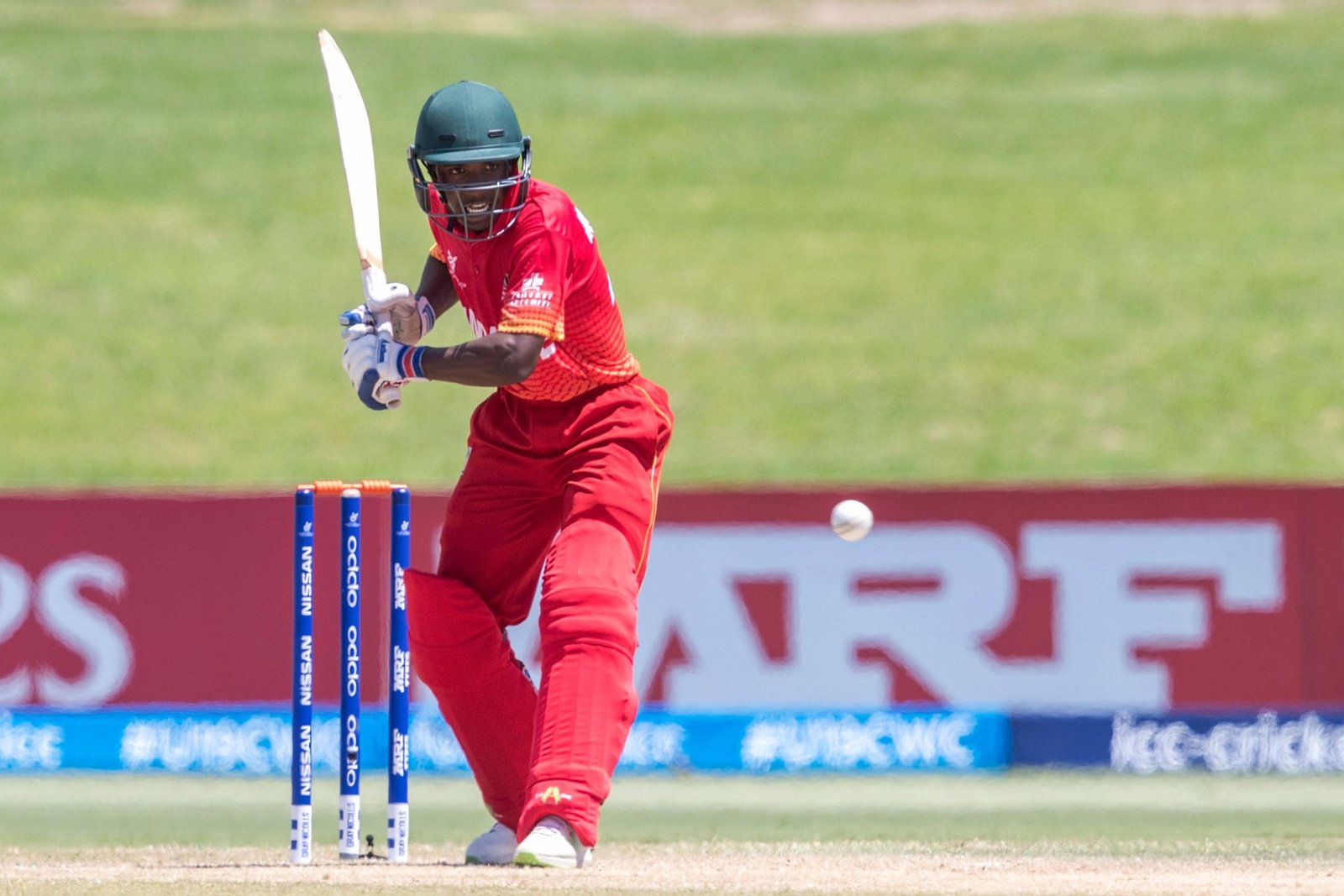 A bright future is on the cards for Zimbabwean cricketer Wesley Madhevere, and the player himself has lofty ambitions indeed – a World Cup win being one of his ultimate goals.

“I want to win the World Cup for Zimbabwe, that is what I want to achieve. And I know everything is possible,” Madhevere told the publication the Zimbabwe Standard.

Still, a few months away from his 20th birthday, the allrounder has already represented his country in the Under-19 Cricket World Cup which was held in South Africa in January and February before world sport was halted due to the novel coronavirus pandemic. At the Under-19 tournament, he claimed eight wickets and struck two 50s, which prompted a promotion to the senior team which was touring Bangladesh in March.

He played three One-Day Internationals (ODIs) and two T20 Internationals. He was particularly impressive in the ODIs, notching up the highest score of 52 to go with knocks of 42 and 35 on debut.

“Getting a senior team call-up was unbelievable. It happened so fast and getting a chance to represent my country at this age is a dream come true.

“It is a big step for me. I have always had a vision and I have always wanted to play for my country at a younger age, but I wasn’t sure it was going to be this early. I am grateful for the chance I’ve been given. It was beyond everything I had ever imagined.”

While unable to play competitive cricket during the lockdown, the future of cricket in Zimbabwe, and worldwide for that matter – remains unclear.

“I cannot predict the future, but I am confident that with work that I am doing during the lockdown, I will be ready to go again when this is over. I am doing a lot of exercises and some batting and bowling drills to keep myself sharp,” he said.