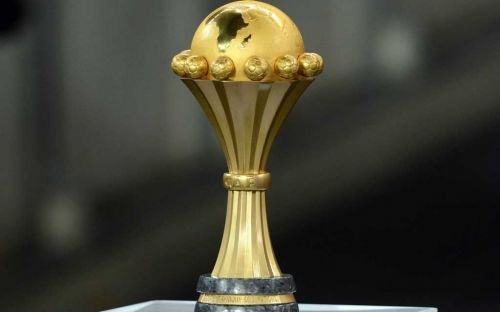 The Republic of Congo first took part in the Africa Cup of Nations (Afcon) in 1968, but their second appearance four years later would be the one forever etched into the history books.

Under the guidance of domestic coach Adolphe Bibanzoulou, Congo defied all odds to grab their first and only Afcon title to date.

Congo were placed in Group B where they started their campaign with a 1-1 draw against Morocco.

That was followed by a 2-0 defeat to neighbours DR Congo (then Zaire).

Congo managed to beat holders Sudan 4-2 to reach the semifinals, where they defeated hosts Cameroon 1-0 to reach their first-ever Afcon final.

A second-half brace from Jean-Michel M’Bono and one from Francois M’Pele gave the Red Devils a 3-2 victory over Mali as Congo celebrated the title.

Congo is not to be confused with the Democratic Republic (DR) of Congo. DR Congo played in the Africa Cup of Nations (Afcon) under a number of different names, including Congo-Leopoldville, Congo-Kinshasa, Zaire and DR Congo and in that time yielded two tournament victories.

In their second participation in the history of Africa’s flagship football competition, DR Congo (then Congo-Kinshasa) were drawn in Group B. They opened their account with a 3-0 win over neighbours Congo (then Congo-Brazzaville), before losing to Ghana 2-1.

A 2-1 win over Senegal took the Leopards to the semifinals where they faced hosts Ethiopia. Leon Mungamuni scored 10 minutes into extra time as Congo-Kinshasa won 3-2 to reach the final and face Ghana. Pierre Kalala Mukendi scored the game’s lone goal in the second half as The Leopards claimed their first Afcon title.

This time under the name of “Zaire”, The Leopards started their Group B campaign with a 2-1 victory over Guinea. A defeat to neighbours and then holders Congo 2-1 was followed by a 4-1 win over Mauritius to reach the semis. Zaire came back from two goals behind to defeat hosts Egypt 3-2 after extra time and reach the final where they faced Zambia.

A 2-2 draw after extra time meant that the final would be replayed 48 hours later.

Pierre Ndaye Mulamba (who scored the two goals in the first final) scored yet another brace as The Leopards won 2-0 to claim their second title. Mulamba set the record of scoring nine goals in a single tournament, a record which still stands.