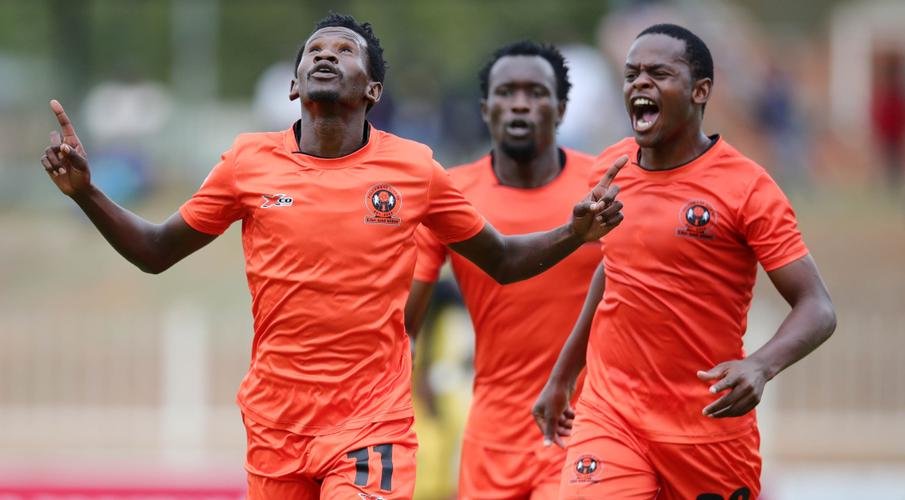 Polokwane City came from a goal down to beat Limpopo rivals Black Leopards 2-1 in a thrilling Premiership clash at the Old Peter Mokaba Stadium in Polokwane on Sunday afternoon.

An own goal from Ayanda Nkili handed the visitors the lead before goals from Charlton Mashumba and Sibusiso Hlubi spearheaded Rise and Shine to victory and up to 13th place on the log standings, three points above Lidoda Duvha who fall into the relegation zone.

Leopards had the ball in the back of the net with 42 minutes on the clock, but Mwape Musonda’s effort was rightfully chalked off with the assistant’s flag raised for offside.

The breakthrough finally came on the cusp of the hour mark. Mogakolodi Ngele’s powerful shot from an acute angle deflected off Nkili and into the back of the net.

Hlubi fired the hosts in front with seven minutes of regulation time remaining, with a spectacular effort from range. The second-half substitute cut inside onto his favoured right-foot before firing an unstoppable shot into the corner of the net.

The goal proved a worthy winner on the day and despite being reduced to 10-men following a second bookable offence by Kabelo Mahlasela in stoppage-time, the hosts held on for all three points.