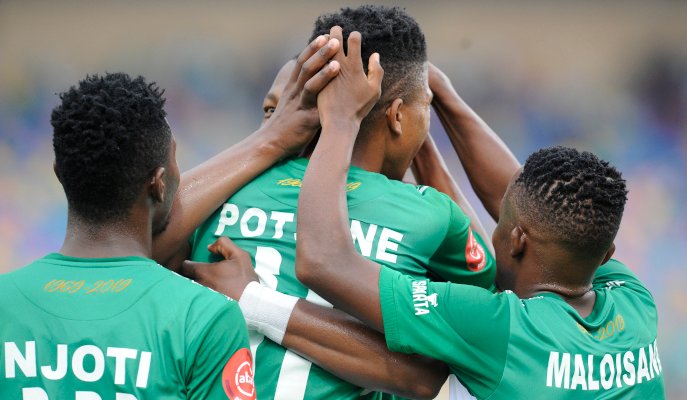 Bloemfontein Celtic returned to winning ways in the Premiership with a 2-1 victory over Baroka FC at the Dr Molemela Stadium in Bloemfontein on Sunday afternoon.

Goals from Tebogo Potsane and Ndumiso Mabena spearheaded the hosts to all three points and up to ninth place on the log standings. Manuel Kambala’s solitary strike was not enough to earn Bakgaga a point as they drop down to 14th.

Siwelele opened the scoring on the half-hour mark through Potsane who scored his first goal of the campaign.

Kambala levelled matters four minutes after the break, but Celtic would claim all three points on the day as Mabena found the back of the net with 69 minutes on the clock.

Baroka pushed forward in search of the leveller, but it was not to be for the Limpopo club who end the weekend level on points with both AmaZulu and Black Leopards.