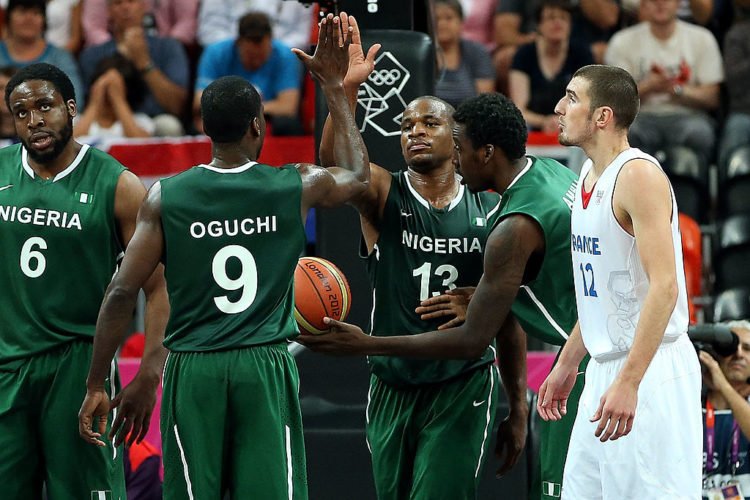 The Nigeria Basketball Federation (NBF) has praised the decision by the International Olympic Committee (IOC) on Tuesday to postpone the 2020 Tokyo Olympics due to the spread of Covid-19.

The quadrennial showpiece was scheduled to be held from July 24 to August 9, but mounting pressure from a number of countries forced the IOC into the decision.

NBF president Engr Musa Kida said: “Postponement of the 2020 Tokyo Olympics is the right step taken at such a critical time because as the saying goes, nothing is worth human life. We know this decision will come at an additional cost to sponsors, vendors, the government of Japan, participating countries and their athletes, but it is a necessary step.”

The Olympics was one of the latest sporting events to announce a postponement, with all football leagues in the world currently suspended.

The World Athletics (WA) Under-20 Championships in Nairobi also scheduled for July, was also suspended on Tuesday.

WA said in a statement: “The current global situation would have seriously compromised the event at this time as many countries are restricting international travel, invoking necessary quarantines and advising citizens and event organisers to avoid mass gatherings.

We had to consider the health and well-being of athletes, officials and spectators in making this call. We recognise the immense preparations that have gone into the event and wanted to give certainty to the athletes as early as possible as we collectively come to terms with the global impact and threats associated with Covid-19.

The advice from the World Athletics medical team, who are in contact with the World Health Organisation, is that the spread of the novel coronavirus is at a concerning level in many countries and all major gatherings should be reviewed without delay.

We are working together to identify a mutually appropriate alternative date convenient for the Government of Kenya and elite competitors.

We sincerely thank His Excellency President Uhuru Kenyatta, President of the Republic of Kenya and his administration for their support in planning this event.

The Local Organising Committee will continue with the preparations as we engage on new dates which we hope to announce in the coming weeks.”