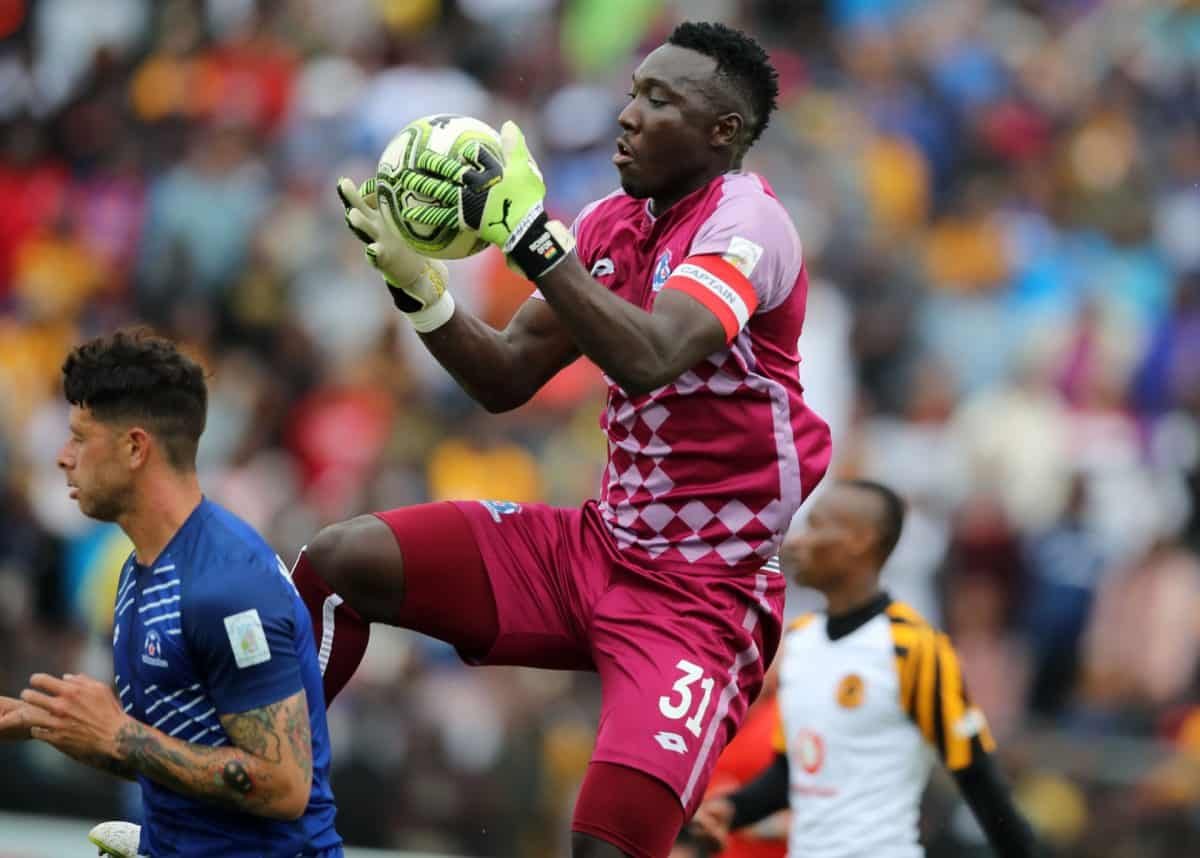 Maritzburg United’s Ghanaian goalkeeper Richard Ofori is in the running to win goalkeeper of the season in the SA Premiership.

Having kept 10 clean sheets in 24 matches, Ofori is just one behind SuperSport United’s Ronwen Williams who tops the list with 11 games without conceding a goal.

The 26-year-old shot-stopper has been the rock in a resolute Maritzburg defence with just 17 goals conceded, with only Mamelodi Sundowns having given away fewer goals with 15 strikes against them.

Speaking about his exceptional performance this season, Ofori said: “As a goalkeeper, you need to always aim for clean sheets because then possibility of your team winning a game is like 70 per cent.

“I always say this league is one of the best for goalkeepers. You’ll see goalkeepers who are either second choice or first choice for his country. That lets everyone in the world know that this league has quality.

“Because at the end of the day we are playing for this crest, which is Maritzburg United.

“And before individual awards, the most important thing is that the team is doing well. Anything else will come later. I don’t think about the best goalkeeper, I just do my best.”

Ofori will likely find himself up against Bafana Bafana when the two countries meet in an Africa Cup of Nations qualifier in June. The Black Stars won their home tie 2-0 in November last year.

“In Africa, you can’t predict results,” he said. “Maybe before, but now it’s not like that. You have to just work hard and focus and be positive and try to win. If the game has not been played, you can’t say you’re going to win.

“Bafana are a tough team, a very good side. I know the quality this country has.”