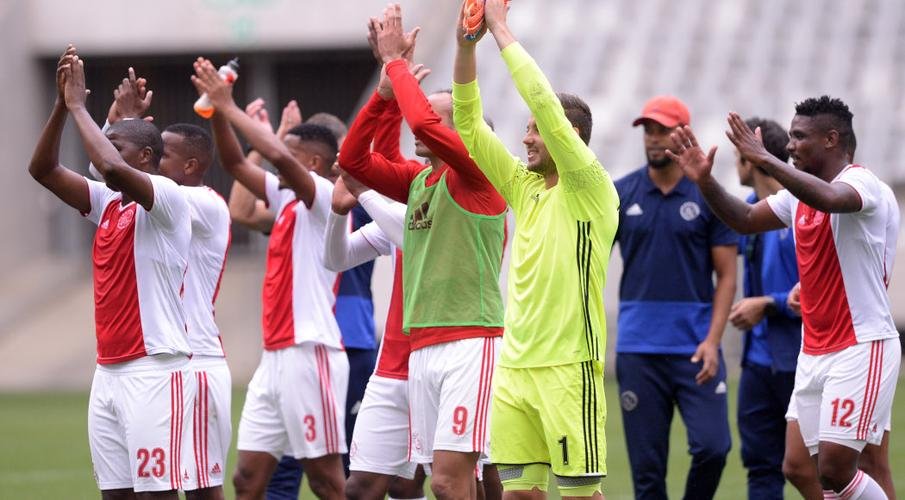 The Urban Warriors returned to winning ways in the league with a 1-0 victory over TS Galaxy at Cape Town Stadium on Saturday afternoon.

Thendo Mukumela scored an 88th-minute winner for the hosts in a hard-fought win as they moved seven points clear atop the standings, with second-placed Swallows FC and third-placed Uthongathi FC having played to a 0-0 draw in Dobsonville at the same time.

JDR Stars boosted their own promotion hopes with a 1-0 win over Tshakhuma Tsha Madzivhandila in Soshanguve. Moeketsi Makhanya scored the decisive goal against 10-man TTM as Stars moved within three points of the play-off spots.

Elsewhere on Saturday, Jomo Cosmos slipped back into the relegation zone after succumbing to a 1-0 defeat to Mbombela United in the Mpumalanga province.

On Friday, former Absa Premiership side Free Stare Stars moved into sixth place on the log standings after securing a 2-1 win over a stubborn Steenberg United side in Cape Town.

In Sunday’s only game, bottom-placed Royal Eagles boosted their survival hopes with a narrow 1-0 victory over the University of Pretoria in Pietermaritzburg.