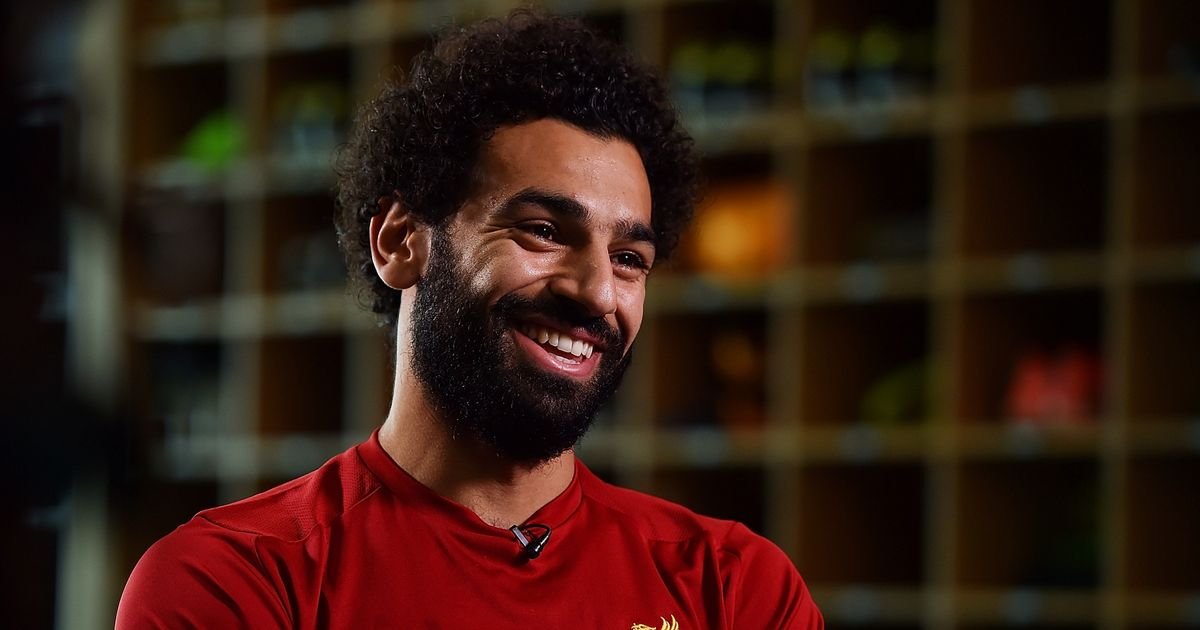 Salah, 27, routinely receives criticism for being too selfish with the ball – the very quality that has helped him become one of the top strikers in the world.

That selfish quality, however, has been described by Hutchinson as an inability to execute short passes – the bread and butter of any accomplished professional footballer.

“It’s Mo Salah that I watch every single week, and his numbers are astonishing, don’t get me wrong, and you can’t take that away from Mo Salah but… you watch Mo Salah and the guy does genius things but he does the most basic things so bad it’s untrue,” said Hutchinson, who played from 1990 to 1994 for Liverpool, on ESPN.

“He can’t pass a ball five yards, he seems to keep playing this ball where he tries to nutmeg everyone from whatever side he’s on, if he’s coming off the right flank on to his left, tries to play it to a striker through a body of players that’s never, ever on.

“And you watch him and go ‘Surely this has been coached’, surely Jurgen Klopp and his coaching staff have tried to coach Mo Salah, and he does the basic things really badly, yet his numbers are frightening and he scores a ridiculous amount of goals in the Premier League and the Champions League.”

Hutchinson was speaking about Salah, after discussing which Liverpool players could be sold in the off-season. Much of the rumours to date have centred around Salah’s teammate Sade Mane of Senegal. But Hutchinson suggested Liverpool would be better off selling Salah.

“So I would disagree, I think if you’re going to sell anyone and you had to sell one – don’t get me wrong, I wouldn’t sell any if I was Jurgen Klopp – but if one was to go and you offered Mo Salah for someone like Jadon Sancho, I maybe would take that swap.”

Salah was on the scoresheet against Bournemouth on March 7  before the English Premier League (EPL) season was suspended due to the spread of Covid-19, taking his EPL tally to 70.