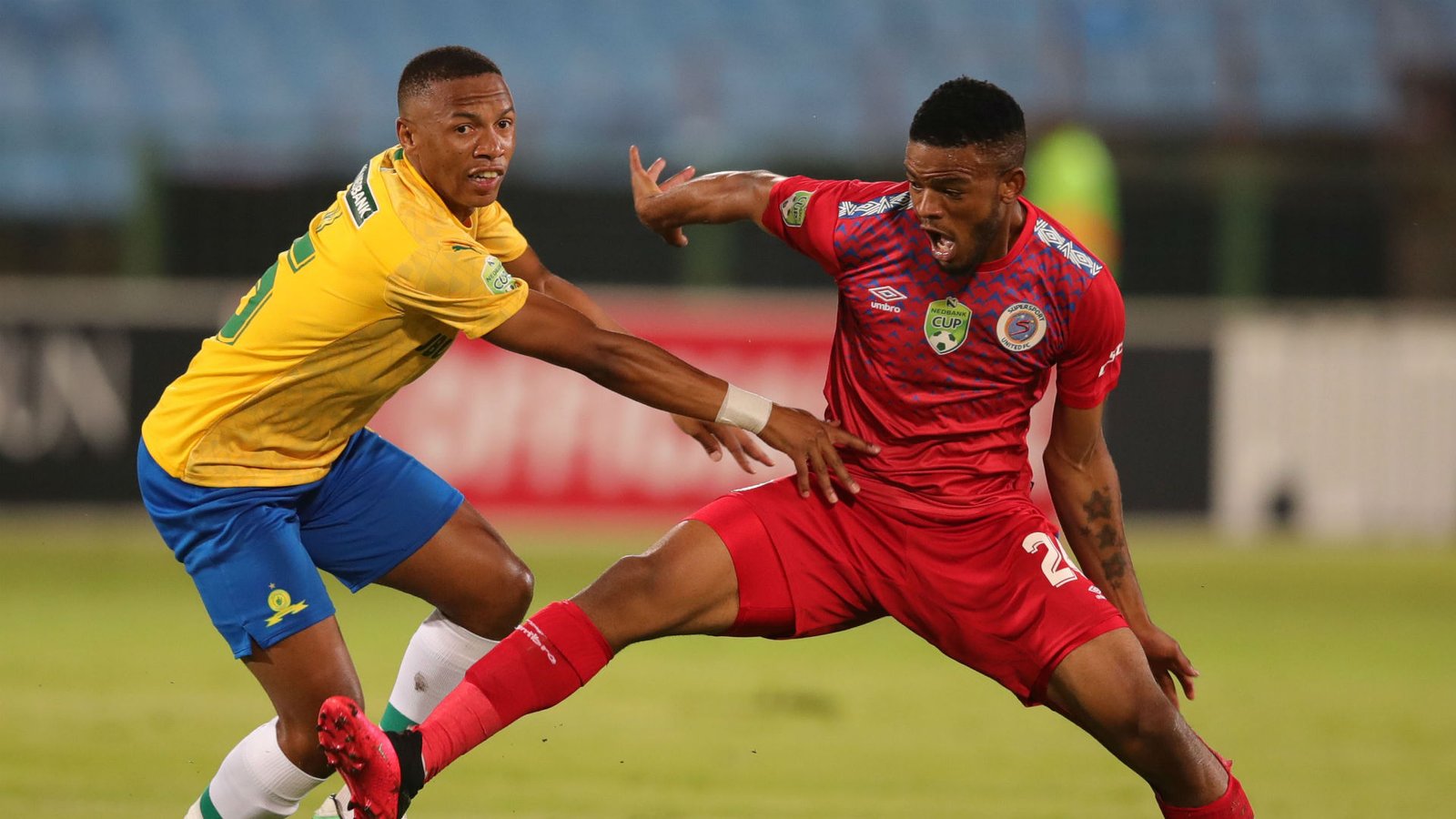 Mamelodi Sundowns will clash with Highlands Park in the quarterfinals of the Nedbank Cup, hoping to avoid the fate suffered by Kaizer Chiefs at the Makhulong Stadium in the previous round.

Highlands defeated the AmaKhosi on penalties after a 1-1 draw, and now face another one of South Africa’s giants in the form of Sundowns.

Coach Owen da Gama has spoken in the last few days of what a tough place Makhulong Stadium is for visiting teams, and he will hope his side can prove that again with the visit of the Brazilians.

The 2010 champions Bidvest Wits face a potentially tricky away day at Real Kings from the GladAfrica Championship, though they will fancy their chances of winning a semifinal spot.

Kings will be no pushovers, but Wits coach Gavin Hunt will expect his star-studded squad to be too strong for the second-tier side.

There is also a Limpopo Derby as Black Leopards travel to Baroka FC, a clash between two sides at the wrong end of the Premiership table.

Ironically, the teams will meet in Polokwane the week before in a league clash, while Leopards won on their last visit to Baroka in January 2019.

The ties will be played on the weekend of March 14-15, with the exact dates, venues and kick-off times to be revealed by the Premier Soccer League at a later stage.