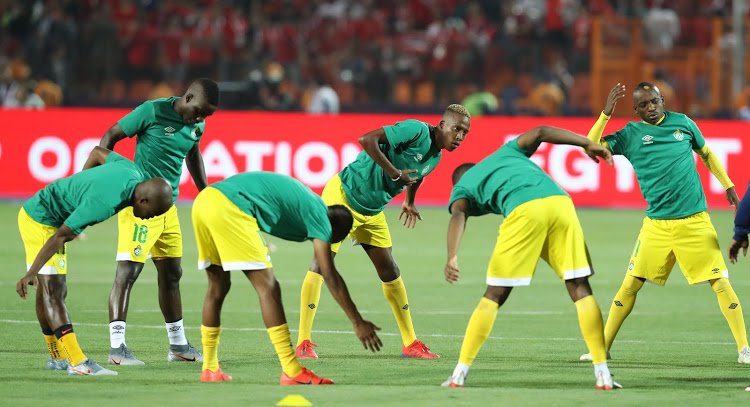 Zimbabwe will not play any international game at home after the Confederation of African Football (CAF) rule, the Zimbabwe Football Association (Zifa)  said on Tuesday.

“The decision by CAF comes against the background of a CAF stadium inspection, which was conducted in November 2019 and the subsequent inspection report circulated on 1 December, which stipulated areas of improvement for our three stadiums, Barbourfields, Mandava and the National Sports Stadium [NSS], to be fully homologated.

“While Mandava and NSS were completely struck off the roster, Barbourfields was provisionally certified on the condition that issues raised in the inspection report would be addressed.”

He said stadium authorities were notified of CAF’s position and the urgent nature of the situation at hand.

“To date, neither of the three stadium authorities has requested us to invite CAF for another inspection, a position which CAF has said led to the decision to bar all three stadiums from hosting international matches.”

He said that Zifa was engaging CAF with a view to appeal this decision, and they have asked stadium authorities to send them commitment letters detailing timelines on work that needs to be done before CAF comes for another inspection.

“Once we receive such commitment, we will send to CAF.”

He said the association had started the process of looking for an alternative venue in neighbouring countries to host upcoming matches.