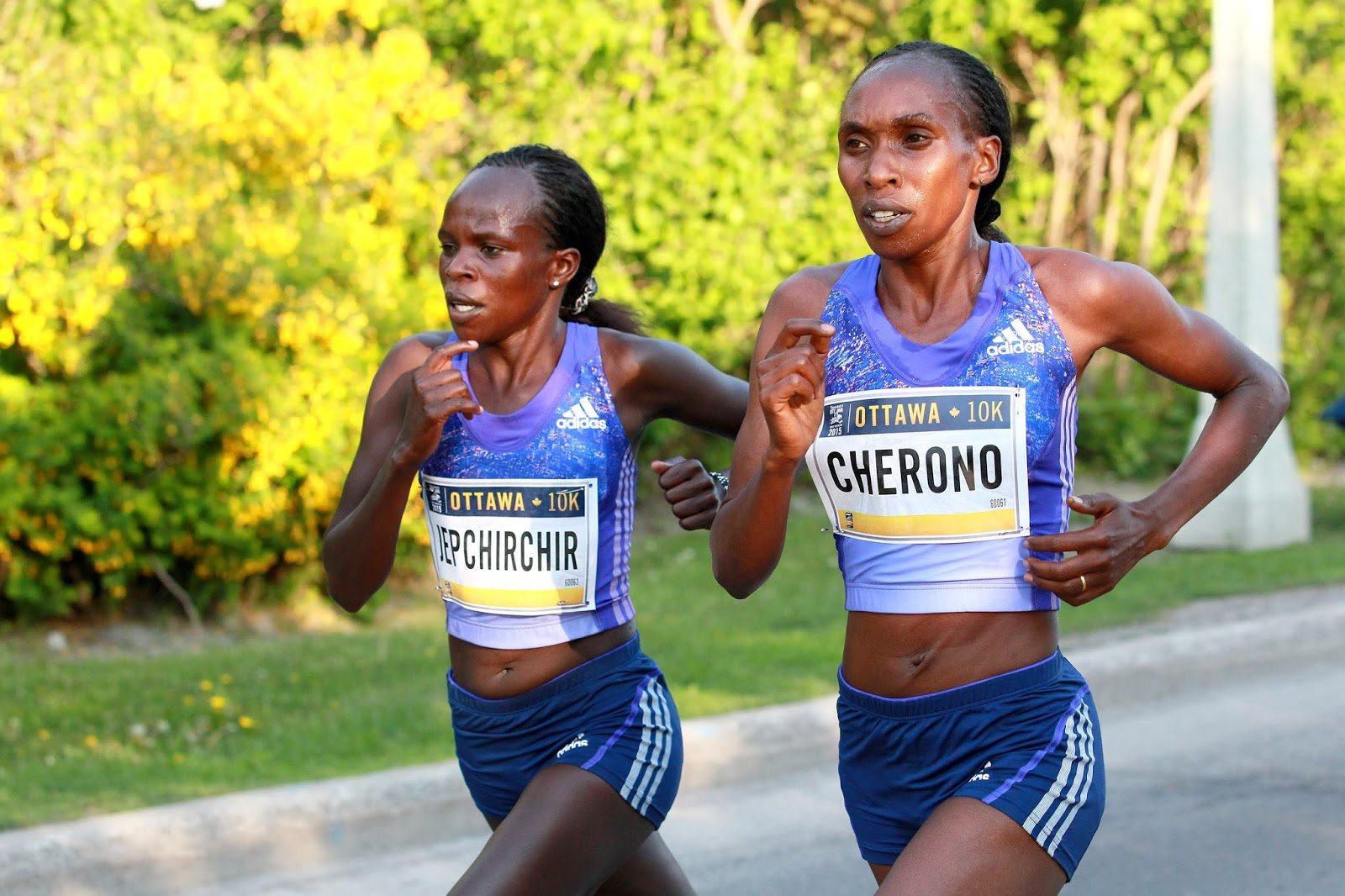 Kenyan Peres Jepchirchir will be aiming to improve her personal best (PB) when she lines up in the women’s race at the  Ras Al Khaimah (RAK) Half Marathon in the United Arabs Emirates on Friday.

The closest Jepchirchir has been to her best mark was in October 2019 when she clocked 1:06:54 in Lisboa, Portugal.

Despite not coming close in the last three years to her best time, Jepchirchir said she was optimistic about her chances.

“I have had good preparations and finished my training programme. I will be waiting for the race and I pray that the weather will be good so that I can improve on my personal best,” she said.

“The race will be a fast one since two athletes will be looking to break the world record,” Jepchirchir told Nation Sport.

Though she has the obvious pedigree to set a new world mark, Jepchirchir said she is not overly concerned about that significant mark.

“I might not get the world record but I will be looking forward to improving my personal best as I seek to venture into full marathon races.”

Instead, Jepchirchir will be focussing on making the move up to the full marathon – targeting a debut in the Boston Marathon in April.

“I will be using the half marathon to gauge my preparedness for the Boston Marathon. After the RAK Half Marathon, I will return home and focus on the big race.”