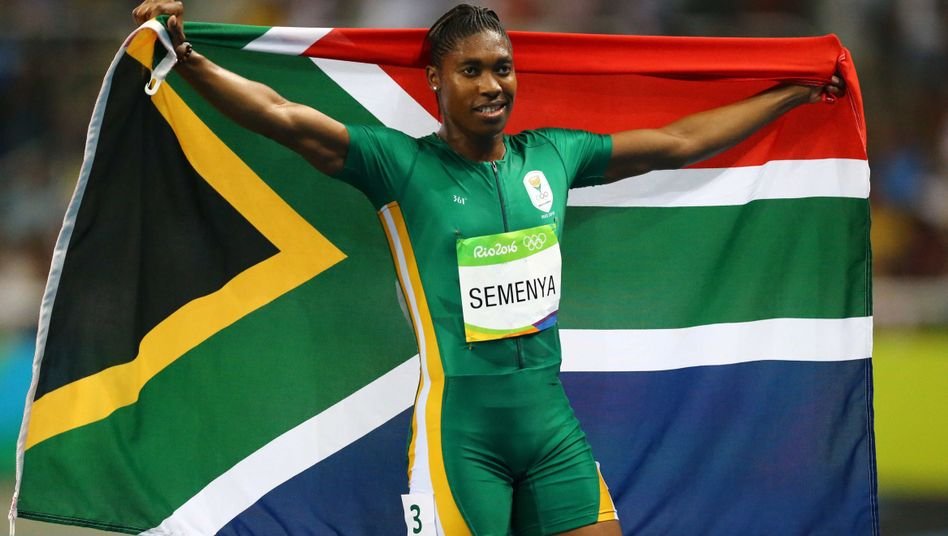 South Africa’s elite athletes have opened the 2020 season with a bang, as they begin their early build-up towards the Tokyo Olympic Games and international campaigns.

Over the weekend, Caster Semenya and Akani Simbine set new national bests over unofficial distances at the Backtrack Newton Classic Shootout meeting held at the University of Johannesburg (UJ).

Semenya, who is awaiting a court decision to determine whether she will be able to defend her Olympic 800m title in Tokyo this year or not, won the women’s 300m race in 36.78 seconds, slicing 0.24 off the SA best which had been set by Heide Seyerling in Sydney nearly 20 years ago.

Simbine equalled the SA best set by Anaso Jobodwana in March 2018, holding off a challenge from national 200m record holder Clarence Munyai, who finished second in 15.13.

Elsewhere in the Free State, on Monday night, Olympic 400m champion Wayde van Niekerk made his return from a serious knee injury, winning the men’s 100m race at an in-house Kovsies meeting in Bloemfontein.

Van Niekerk, the one-lap world record holder, covered the short dash in 10.20 (unofficial time) on a grass track, indicating that he was back in fine form.