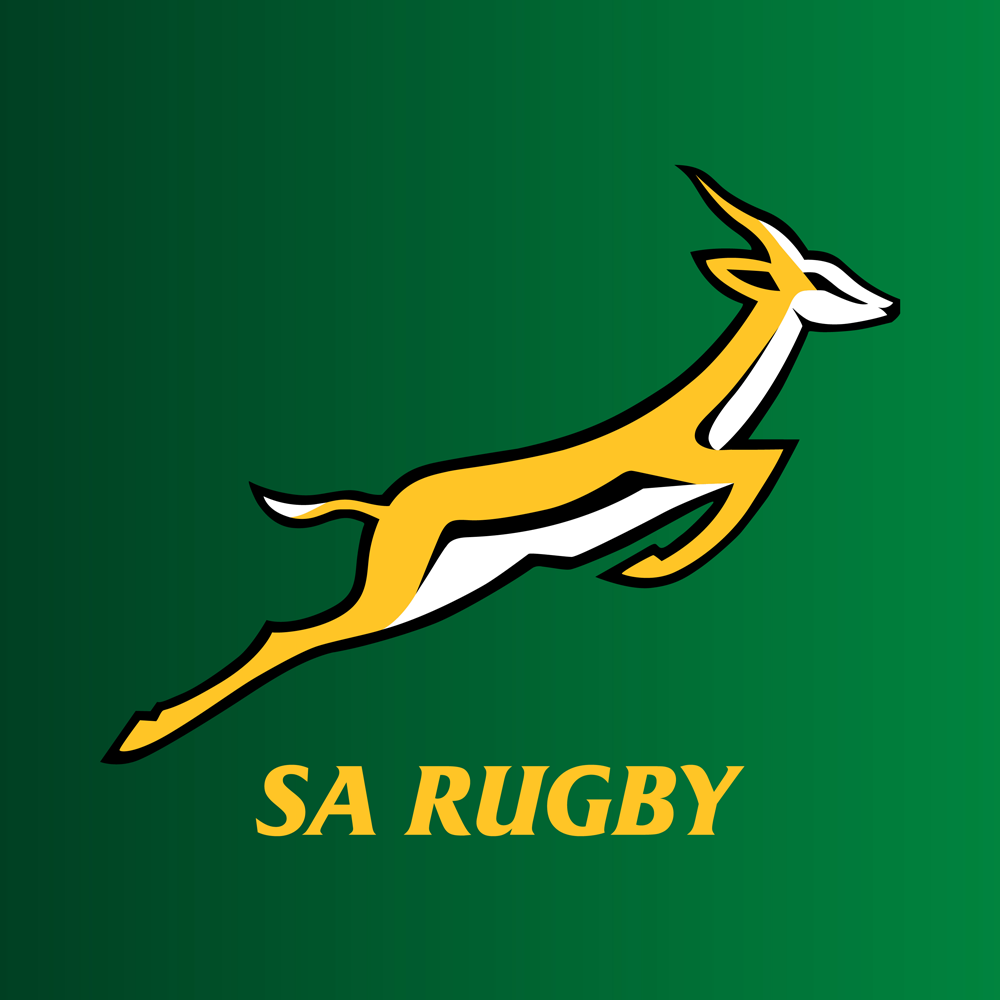 FlySafair has on Tuesday announced that it will continue to provide the Springboks and SA Rugby with flights in and around South Africa.

FlySafair said that it has renewed SA Rugby and the Springboks sponsorship for another four years.

Chief executive officer of SA Rugby, Jurie Roux, said: “It is no exaggeration to say that without this partnership with FlySafair, SA Rugby’s world-class performance both on and off the field would not be possible.

“This reality has positively impacted the organisation, the Springboks and their support team, and possibly most importantly, it has revived our national spirit and brought South Africa to a place of great hope. That’s priceless.”

To celebrate the Springboks’ victory over England in the 2019 Rugby World Cup Final in Japan, FlySafair updated one of its Boeing aircraft’s branding to green and gold and used it to transport the Boks across South Africa where the Webb Ellis Cup was displayed for millions of passionate South Africans.

“We are excited to continue this journey for another four years with SA Rugby and the Springboks who continue to inspire and unite South Africa through great rugby,” Chief marketing officer at FlySafair Kirby Gordon, said.