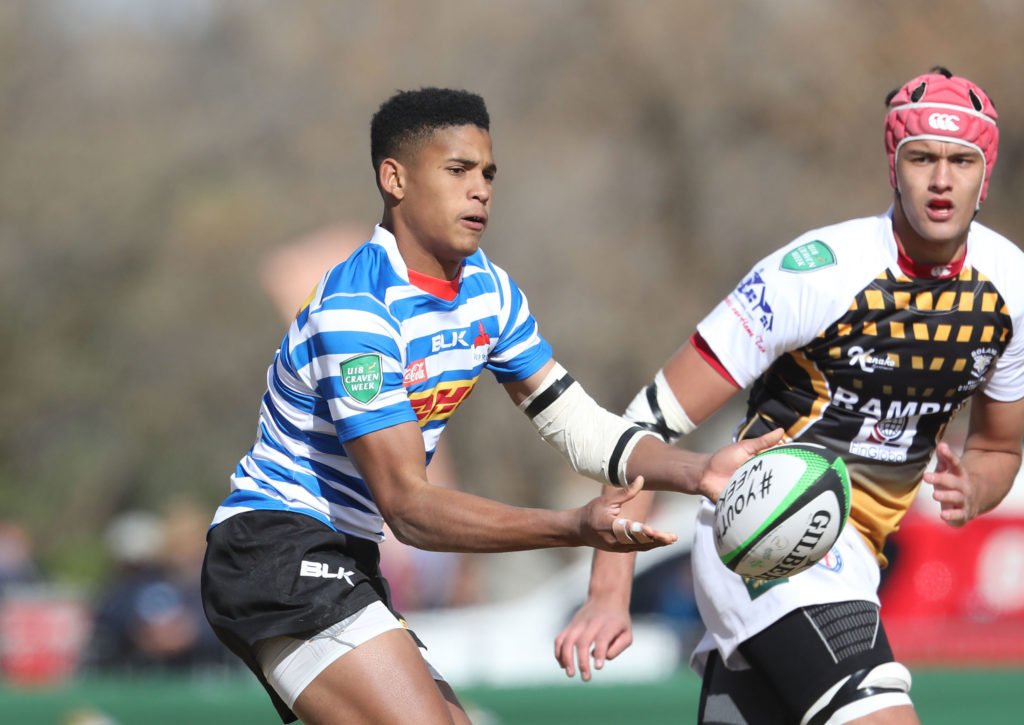 Fifty-three of South Africa’s most talented Under-18 rugby players from across the country will assemble in Stellenbosch on February 27, for a four-day Elite Player Development (EPD) camp.

The camp – which will be hosted at the Stellenbosch Academy of Sport and concludes on March 1 – is the first of three EPD camps that will be hosted this year, with Under-16 and Under-17 camps set to follow later in the season. These camps are in line with SA Rugby’s development structures.

The main objectives of the camps are to assess the players’ physical and technical abilities and to guide them with the goal of preparing them to advance through the structures in future.

The players will participate in a series of training sessions over the four days, where they will have the opportunity to work with a handful of coaches within the SA Rugby structures.