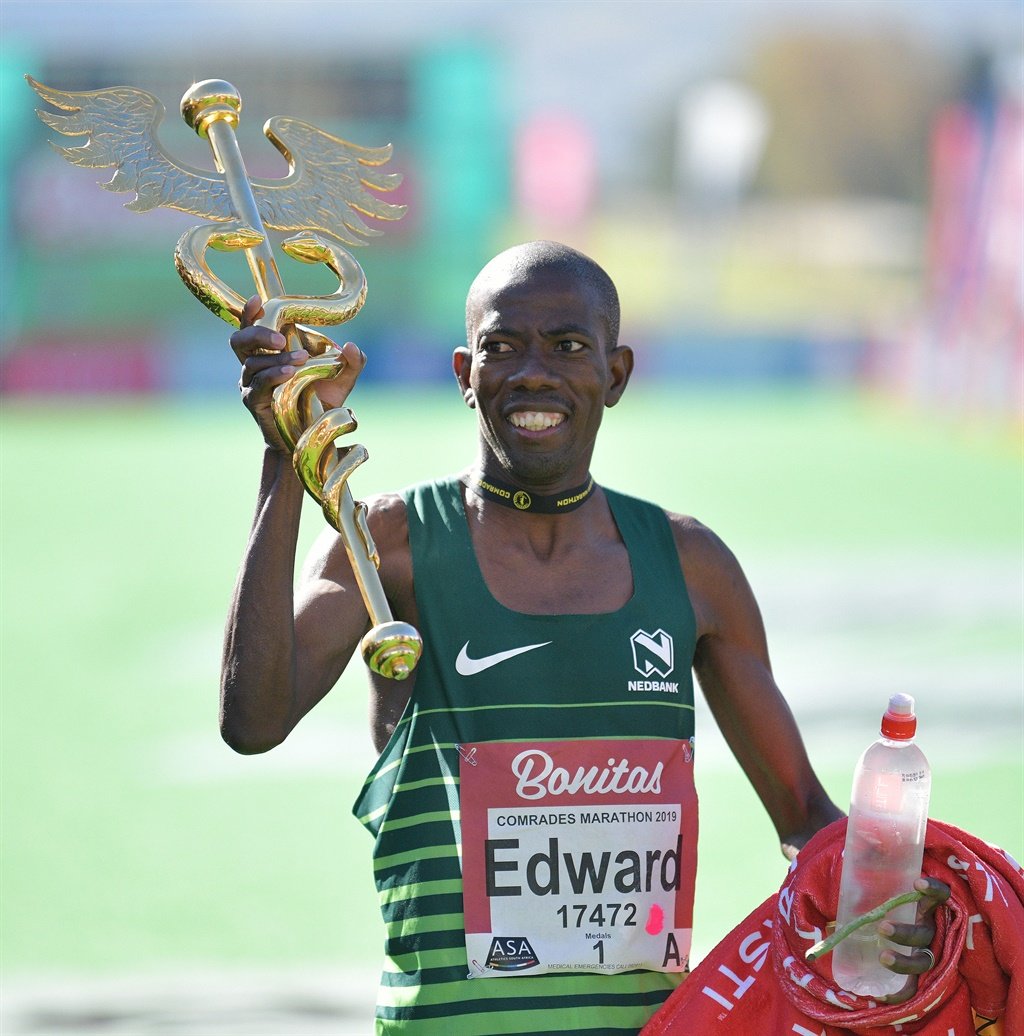 Share
Tweet
Share
Share
Email
Comments
Reigning Comrades marathon champion Edward Mothibi will be a star attraction at the second edition of the CBZ Peter Gradwell Marathon in Harare, Zimbabwe.
State-owned daily newspaper The Herald reported that “Slender”, as Mothibi is affectionally known,  was invited to add international flavour to this year’s marathon, set to take place on March 8.
The race is used as a pre-qualifier for South Africa’s Two Oceans and Comrades marathons.
“The main objective of the marathon is to encourage, inspire and motivate people of all ages and backgrounds to improve their mental and physical health through running and exercising,” CBZ’s corporate affairs manager, Matilda Nyathi, told the newspaper.