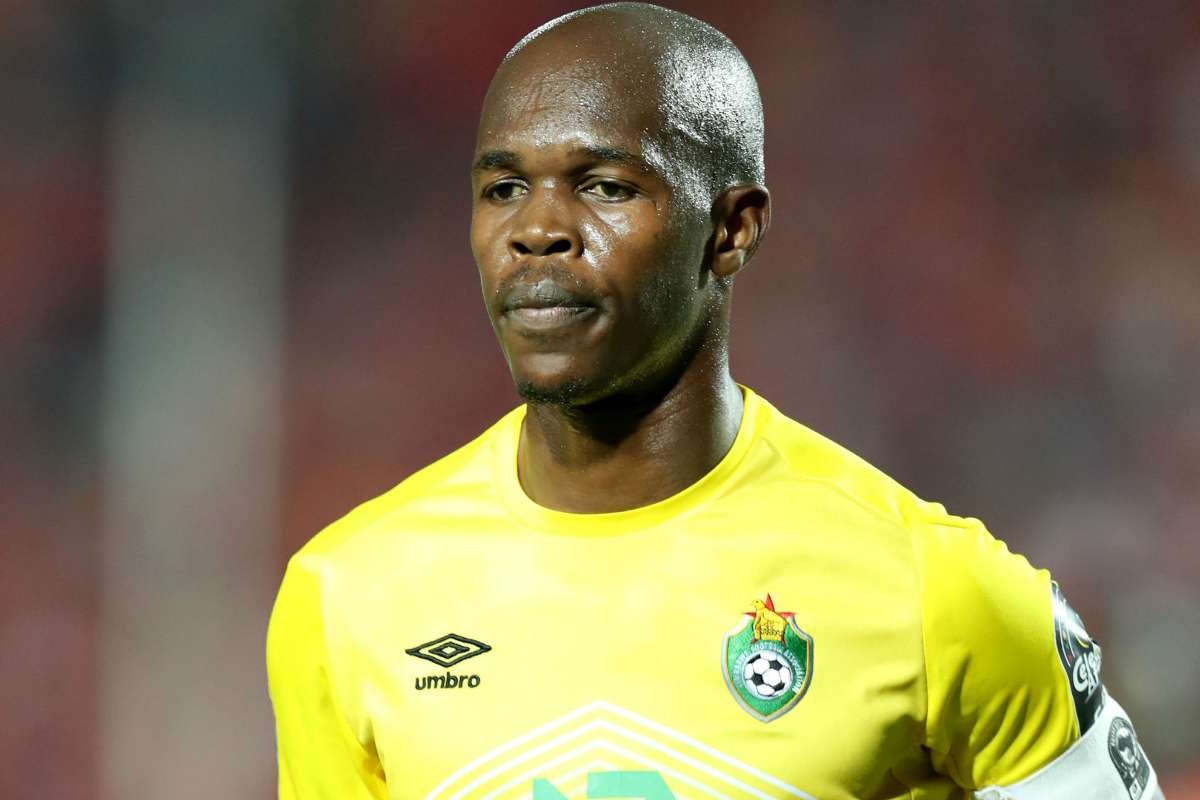 Musona is on loan until the end of the season since impressing the club during trials in Doha, NewsDay reported.

The fast-paced 29-year-old striker, unwanted by Anderlecht, was invited for trials by Eupen together with teammate Emmanuel Sowah. Both men featured in the team’s friendly matches against Holland giants PSV and Ajax.

The former Kaizer Chiefs marksman, who endeared himself to South African fans, featured for Anderlecht only 10 times in the 18-months he has been with the club, scoring once and managing two assists.

Musona has been in Belgian top-flight football since January 2015 when KV Oostende signed him from German side TSG Hoffenheim. He went on to enjoy his best moments at the club.

In his two-and-a-half-year stay at Oostende, Musona played 112 matches – scoring 41 goals with 18 assists – before he was lured by Anderlecht.

Social media and sports news in South Africa had been speculating on Musona’s return to South Africa to play for Patrice Motsepe’s Mamelodi Sundowns during the current transfer period.

According to reports, AS Eupen were impressed with Musona and wanted to take him on a permanent basis but were unable to do so because of his high wage at Anderlecht.