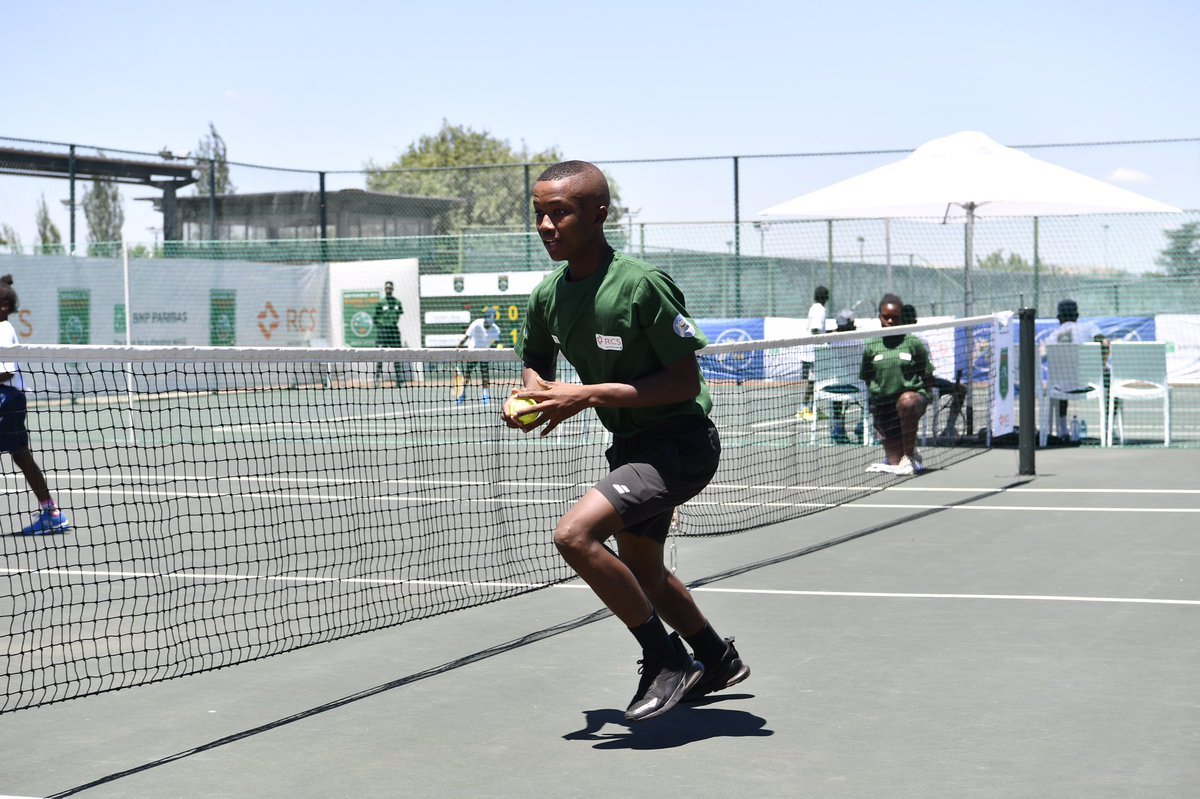 South Africa’s most promising young players will have a chance to showcase their talent at the finals of the RCS Rising Star Tennis series, to be held at Arthur Ashe Tennis Centre in Soweto from Friday to Sunday.

The finals will bring a close to the seven-month, nationwide RCS Rising Star Tennis campaign which involved over 350 primary schools throughout all nine provinces (and all 14 Tennis South Africa districts) including many learning institutions in historically disadvantaged areas.

The development initiative is aimed at finding the best boys’ and girls’ tennis teams in the country, as well as increasing youth participation in the sport and enriching South Africa’s talent pool.

Aside from the Rising Star Tennis finals, to be held over three days, multiple events will be hosted on the sidelines of the inaugural tennis event in Soweto this week.

Among the events featured in a packed programme are a development clinic on Friday and a celebrity match on Sunday.

The final day of the RCS Rising Star Tennis finals also includes a highly-anticipated exhibition match between the country’s top singles players, to be contested on Sunday.

Taking a rare break from the international circuit, two-time Grand Slam finalist Kevin Anderson will be up against rising star Lloyd Harris in a friendly battle for local supremacy.