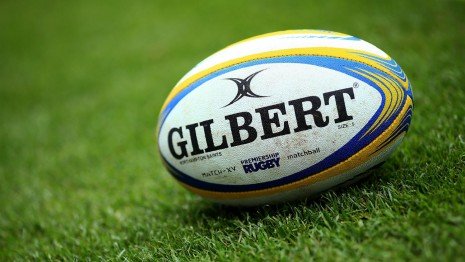 Mount Kenya University (MKU) Nairobi and Administration Police Warriors took advantage of Daystar Falcon’s inactivity over the weekend to climb to the summit of the Kenya Nationwide Nairobi University league.

MKU Nairobi posted a 16-5 win away over Co-operative University to go top on 34 points, one clear of the AP Warriors (33 points) who condemned Catholic Monks II to a 56-6 defeat.

Nazarene defeated TUK 31-5 in the other match played in the category on Saturday, while KCA Sparxx received a 28-0 walkover after Multimedia’s no show.

Shamas and Swara continued with their winning form in the clubs category, maintaining the top two positions after Saturday’s matches.

Shamas defeated hosts Masaku 29-3 to make it nine wins from nine outings this season. They have 44 points, five clear of second-placed Swara who defeated former Championship side Ngong 36-8.

The other fixtures here saw Dagoretti Bulldogs defeat Stingers 29-10 as Stormers were 25-0 winners over Vandals.