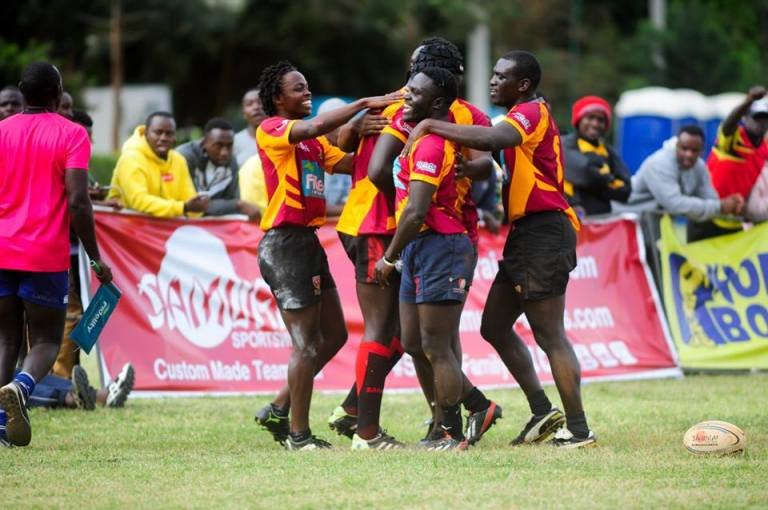 Kenyatta University side Blak Blad gave their Kenya Cup survival hopes a massive boost with a 44-0 defeat of visiting Western Bulls, a result that saw the students climb out of the relegation zone, swapping places with Bulls despite both sides being level on points after the weekend.

The battle to fill all the playoff qualification slots looks set to be a drawn-out battle over the remaining five rounds.

Resolution Impala Saracens and Menengai Oilers played out an entertaining fixture at the Impala Club, the 37-29 full-time result for Impala taking them to 35 points, consolidating the fourth position with a five-point advantage over fifth-placed Oilers (30 points).

Kabras were 34-3 winners over visiting Kenya Harlequin at the Moi Showground in Kakamega, a result that took them to 50 points with 10 wins and one defeat after eleven outings. KCB won on the road, beating hosts Kisumu 55-7 at the Kisumu Polytechnic to take their points tally to 49.

Kisumu remained firmly entrenched at the bottom of the table following their 10th loss in eleven outings this season.