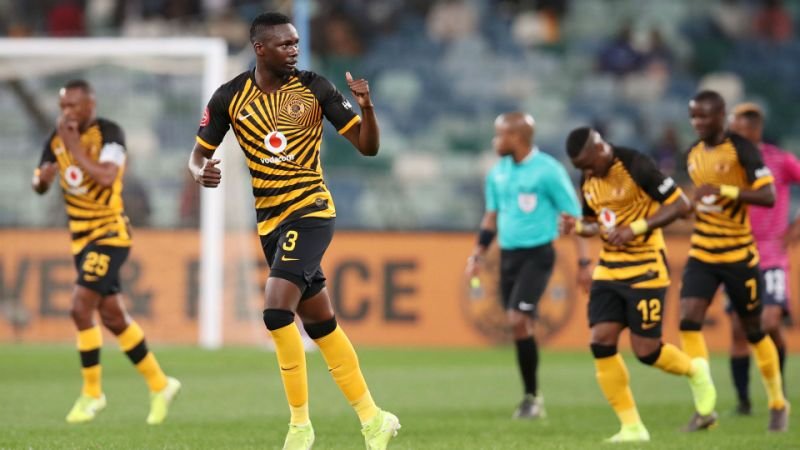 This is second successive Q-Innovation victory for Kaizer Chiefs in the 2019/20 season. Kaizer Chiefs won Quarter Two with 16 points from seven fixtures.

Bidvest Wits were the only side that stood a realistic chance of upsetting Kaizer Chiefs’ party but their 2-0 loss to Cape Town City on Saturday night ended their Q2 aspirations and paved a way for Kaizer Chiefs to claim the top prize.

Before this season kicked-off in August 2019, Kaizer Chiefs had not won a Quarter since 2014/15 season – which happened to be the last time Amakhosi claimed the Premiership title.

Bidvest Wits, who came in third, also had 14 points – but scored fewer goals than Mamelodi Sundowns.

Chippa United, who have been rebirthed under Zimbabwean coach Norman Mapeza were fourth with 13 points.