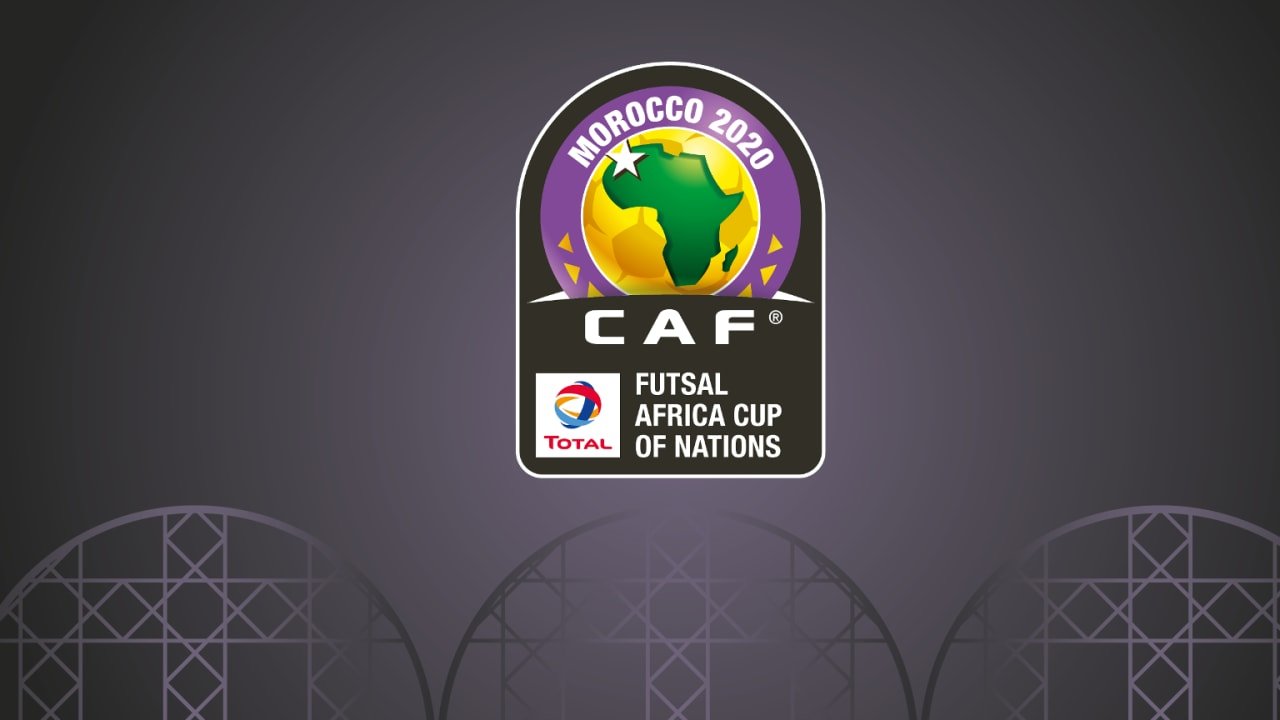 The Confederation of African Football (Caf) Organising Committee for Futsal & Beach Soccer on Tuesday confirmed Mauritius will play in the Futsal Africa Cup of Nations tournament in Morocco starting on January 28.

Futsal is a hard-court version of soccer, playing on a field with much smaller dimensions, normally indoors.

Mauritius replace South Africa who withdrew from the tournament which runs until February 7.

Group B is made up of Egypt, Guinea, Angola and Mozambique.

The top three teams will qualify to represent Africa at the 2020 FIFA Futsal World Cup from September 12 to October 4 in Lithuania.