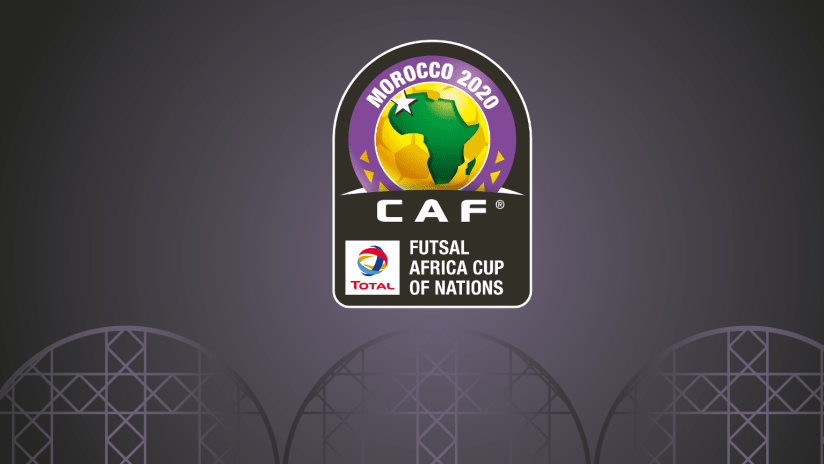 Equatorial Guinea stepped up in the second half to beat Mauritius 4-2 in a battle of the debutants at the opening game of the Futsal Africa Cup of Nations in Laayoune, Morocco, on Tuesday.

Mauritius keeper Muhammed Jamalkhan was the difference between the two sides making save after save for a goalless first half, but he couldn’t keep the run going for long as his side imploded in the second period of the Group A encounter.

Skipper Roberto Tobe and Junior Wheeler scored once each, with Vicente Bualo scoring a brace. Mauritius’ consolations were scored by Jean Jocelyn and Louis Pitha.

Equatorial Guinea dominated the first half, pressing Mauritius in their own half but couldn’t get the goal they sought. Keeper Jamalkhan made brilliant saves to deny Bualo and skipper Tobe with Carlos Daniel seeing his shot crawl over the crossbar.

In the second half though, Equatorial Guinea meant business and scored two within as many minutes. The captain broke the deadlock just four minutes in with a simple finish inside the arc off a wheeler pass, before Bualo scored the first of his two with a rebound after the keeper spilt Daniel’s shot.

Mauritius halved the deficit when Jocelyn fired in from the right after being put through by Jean Agathe.

But hopes of a comeback were shot down when Bualo scored his second with his hip off a cross from the left. With three minutes to go, Equatorial Guinea killed the game when Wheeler thumped in a screamer from distance.

Pitha grabbed a late one for Mauritius when the Equatorial Guinea keeper spilt a shot, but it was mere consolation as the clock was already counting down to the zeros.