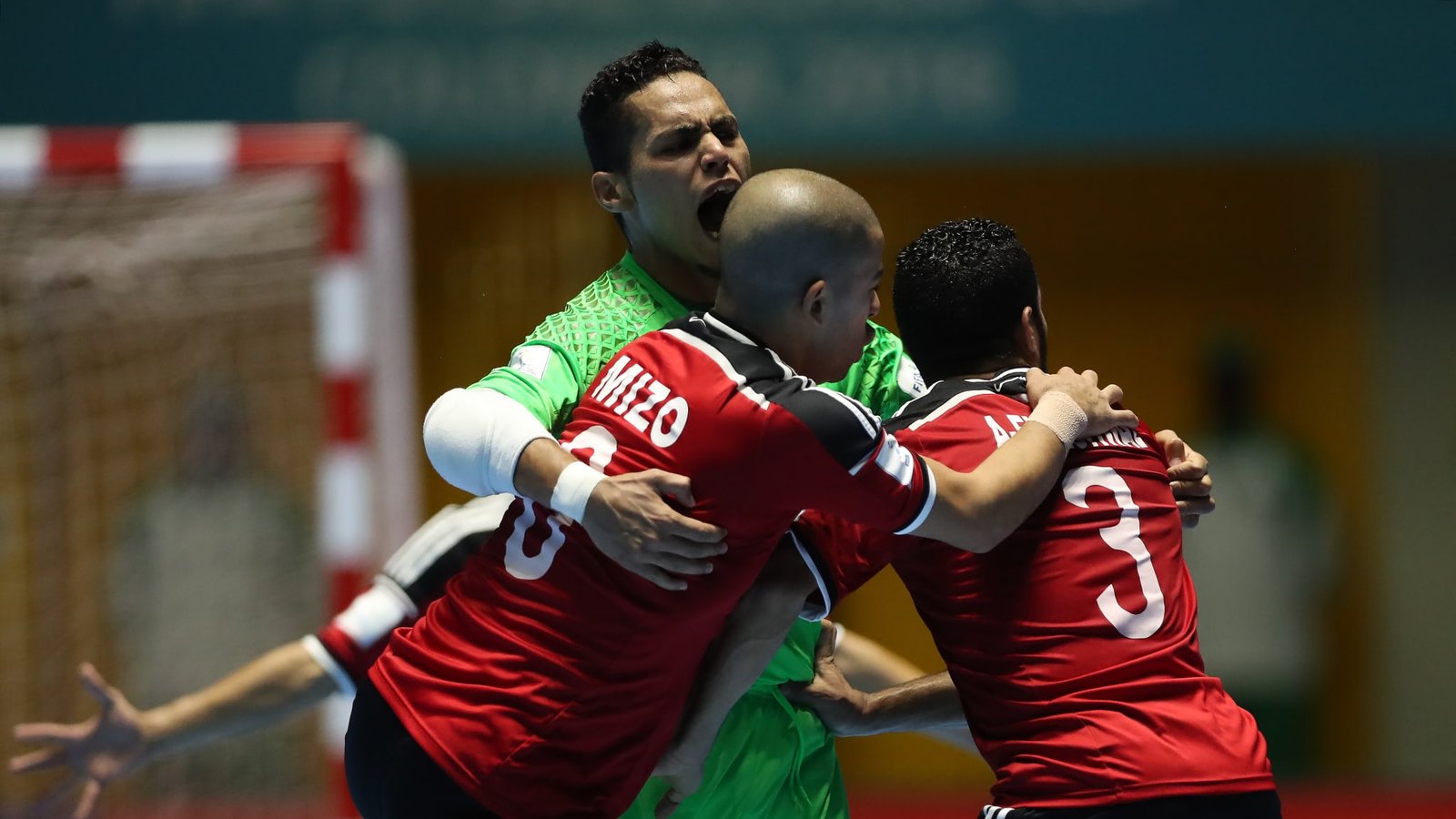 Hosts Morocco got off to a flier in their Futsal Africa Cup of Nations campaign after beating 2008 champions Libya 3-0 in their opening match in Laayoune on Tuesday night.

First-half goals from Saad Knia and Anas El Ayyane boosted Morocco with Mohamed Jouad adding a third in a hotly-contested second half. Libya had a chance late in the second half to pull one back, but Abdul Halim Al Serksia struck his penalty wide.

After dominating the early exchanges with Soufiane El Mesrar’s strike being saved by the Libyan keeper, the home side broke the deadlock after six minutes. They flew off on the counter with Idris Raiss setting up Knia at the edge of the arch, the latter slamming home.