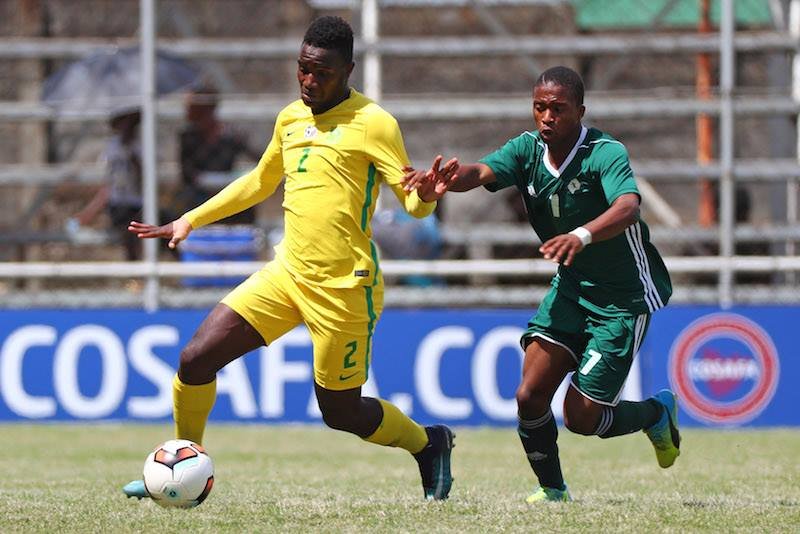 Mafoso, who is going to his second championship in charge of Lesotho, is confident of an improved showing in Lusaka to make-up for a disastrous campaign in the 2018 edition of the tournament.

The team from the Mountain Kingdom country have been paired alongside neighbours – South Africa, Mauritius and Madagascar in Group B.

Lesotho, however, has been hit by late withdrawals of key players such as Moteloa Khemisi and Bonang Mohapi, who were both parts of the team that reached the final two years ago.

“It’s a very tough group consisting of the defending champions in South Africa. I think all the teams in the group have an equal chance of making it past the group stage,” Mafoso said.

“We will be without a few of our key players, who had to withdraw from the team very late in our preparations, but overall I think we are better prepared than in the previous tournament.

“I appreciate the efforts of the association in helping us get ready for the tournament. We played the likes of Botswana and eSwatini and it has helped us to see our weaknesses and strength as a team.”

Lesotho will open their Cosafa Championship campaign against Madagascar on Thursday before taking on Mauritius two days later and will conclude their group stage against South Africa on December 10.