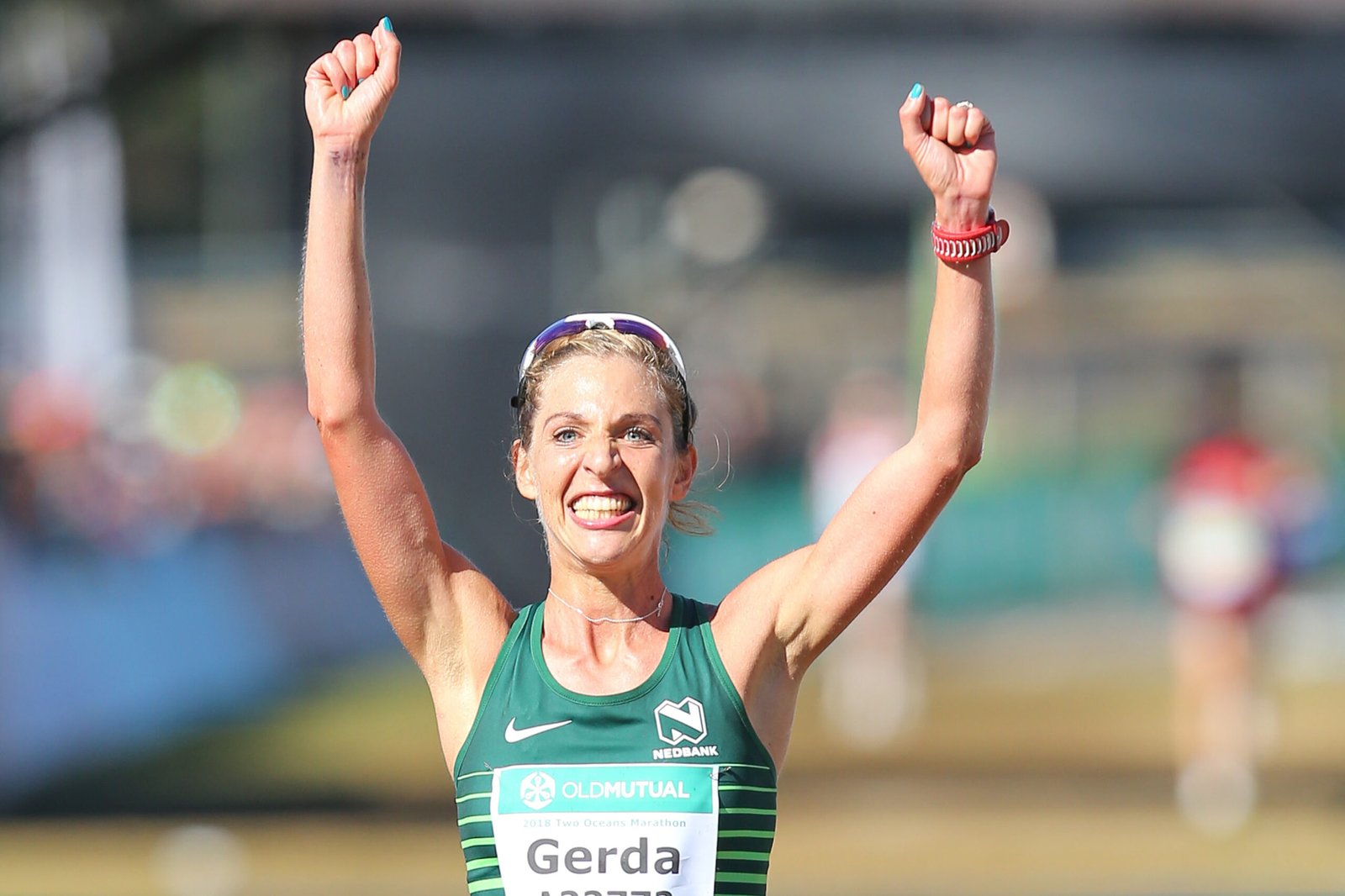 South Africa’s Gerda Steyn ran an Olympic qualifying time with a 2:27:48 finish at the New York Marathon on Sunday.

The 29-year-old bettered her previous best by over three minutes to take 11th place overall in the women’s race.

The 2019 Two Oceans and Comrades Marathon champion also climbed to fourth place on the all-time SA women’s rankings times in the marathon. Colleen de Reuck holds the SA record with 2:26:35 she ran in 1996.

Later on Sunday, Steyn said she had achieved her aim of running an Olympic qualifying time – signalling her intentions to be part of the SA Marathon team at the 2020 Olympics in Tokyo.