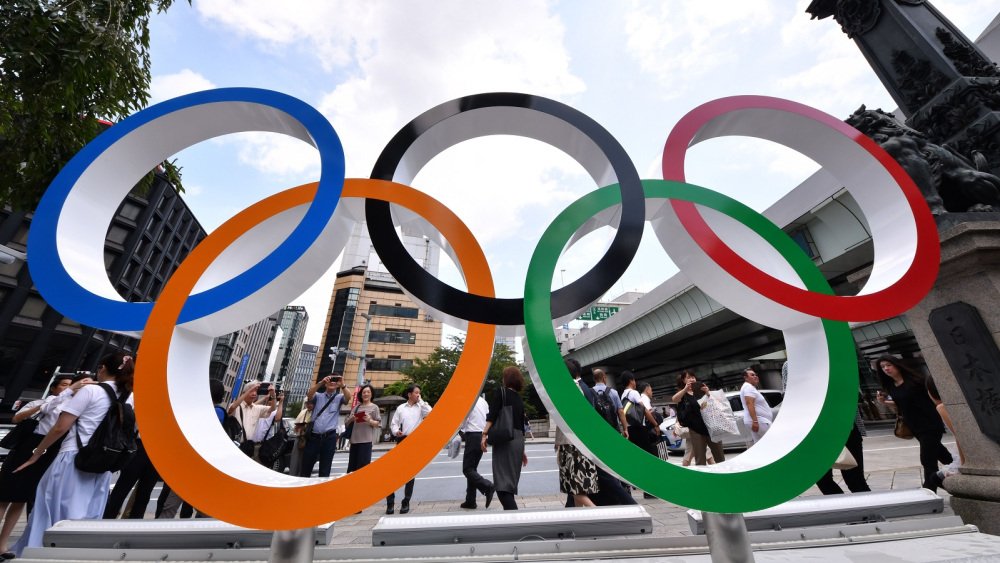 Kenya, Africa’s No 1 ranked Olympic Games country, is leaving no stone unturned in their efforts to excel at next year’s global showpiece.

Kenya ended 15th on the 2016 Rio Olympic Games and that was the best position by an African country. The next best was South Africa who was 30th on the medal table. Ethiopia was the next African country in 44th place.

Nock are expecting an increase in Team Kenya for Tokyo and its likely that team could number 80 members. At the 2016 Rio Olympics, 67 athletes represented the country.