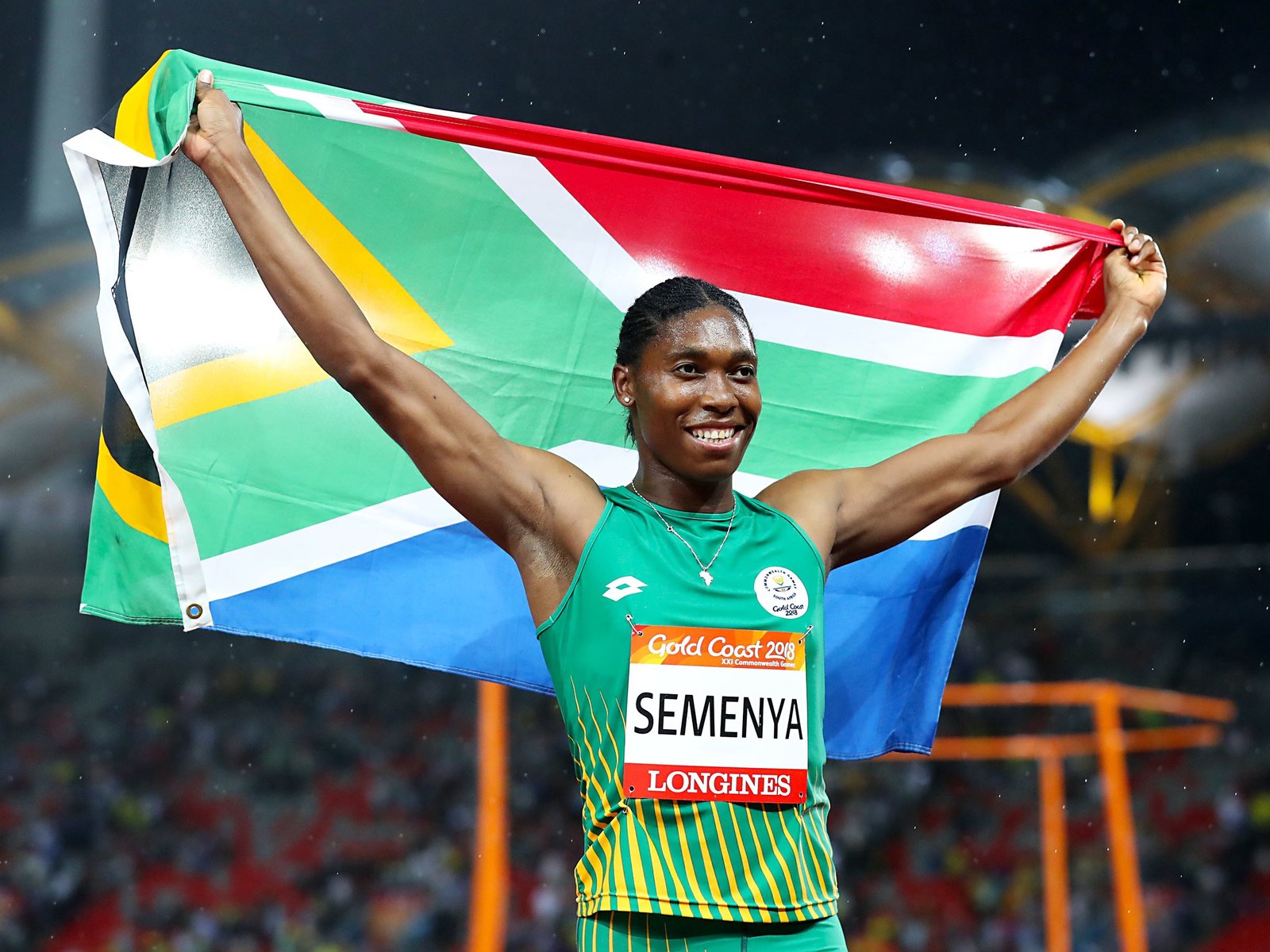 Semenya won the women’s 800m title at the 2016 Rio Games. ASA said that her place in the final team will depend on the outcome of an appeal lodged at the Federal Supreme Court of Switzerland regarding international gender rules on women.

The Preparation Squad is part of a long-term plan to ensure the national track and field team is ready to shine next year. It includes 39 athletes (28 men and 11 women) in individual events, as well as 17 other athletes who make up the men’s and women’s 4x100m relay squads, along with the men’s and mixed 4x400m relay squads.

This also squad features sprinter Akani Simbine, marathon runner Stephen Mokoka, and long jumpers Luvo Manyonga and Ruswahl Samaai, who all finished among the top five in their disciplines at the IAAF World Championships in Doha, Qatar two months ago.

Some injured athletes have also been given places in the provisional squad, including Olympic 400m champion Wayde van Niekerk. They will need to prove full fitness if they hope to make the final team for the Tokyo Games.

The final ASA team will be announced by Sascoc (the SA Sports Confederation and Olympic Committee) closer to the Games.