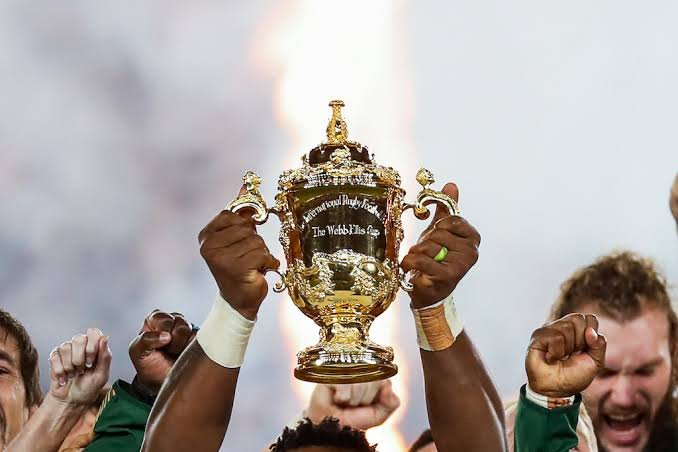 The second leg of the Springboks’ Rugby World Cup Trophy Tour will take place in Durban on Friday.

The route plans for East London (Saturday), Port Elizabeth (Sunday) and Cape Town (Monday) will be announced at a later stage.

The route plan for Durban is as follows:

Left onto the M577 Route

Onto Riverside Road towards the M4 Ruth First Highway