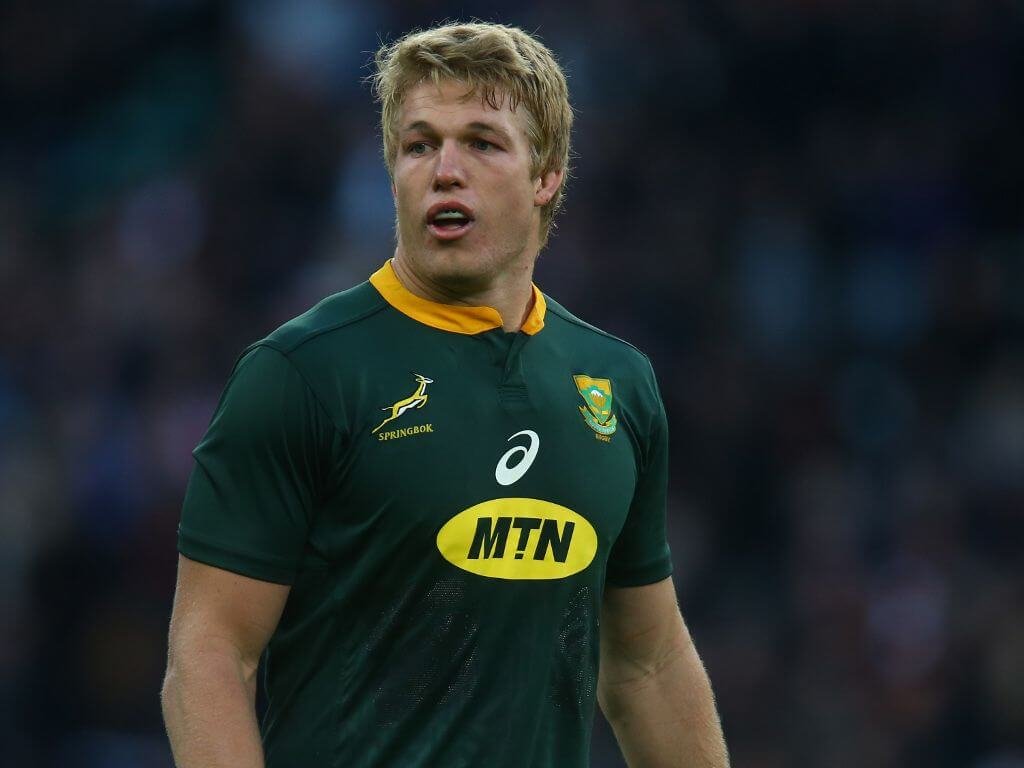 There have been a host of outstanding performers at the RWC 2019 in Japan and a few can lay strong claims to among the stand-out performers at World Rugby’s global showpiece.

For South Africa, there are two players, Cheslin Kolbe and Pieter-Steph du Toit, who have excelled. However, Du Toit’s form has been consistently good and with every outing, he produces a top-notch performance. He could well be a strong contender for the ‘Player of RWC2019’ accolade.

In a side with so much collective power in evidence, Kolbe may have stood out as the Springboks’ most striking individual in the pool stages with his dancing feet.

Yet while Damian de Allende’s crash-ball charges in midfield and Faf de Klerk’s electric prompting at the scrum base have been notable, the man who has been their totem is Du Toit, the heart of the Springbok engine room. Du Toit has been magnificent in defence with his 50 tackles, and thunderous when powering over the gain line.