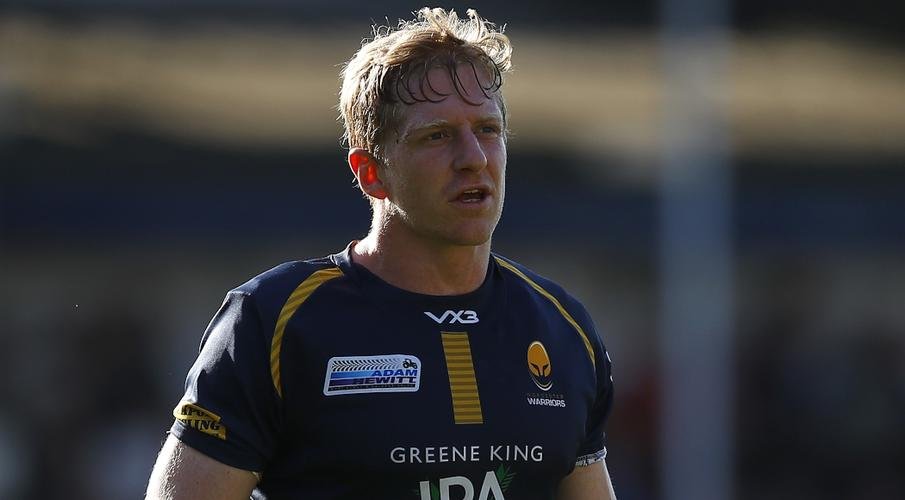 Worcester Warriors midfielder Scott van Breda has joined the Isuzu Southern Kings squad on loan for the remainder of their tour.

Van Breda, who is no stranger to Kings rugby, joined the team this week and is expected to have a bench role for their game against Glasgow Warriors on Friday.

The utility back, who can cover just about any position in the backline, previously played for the Kings in 2013 and has over 60 caps for Eastern Province, who are the Kings’ franchise partner.

Van Breda will cover the hole left by the injury to flyhalf Demetri Catrakilis and will return to his club when the Kings return home.

“It’s great to have Scott here on loan from Worcester, the fact that he can cover any position in the backline allows us to use his variety and he has a wealth of experience that will be invaluable in the remainder of the tour,” Kings coach Robbie Kempson said.

“More importantly he can cover every position in the backline and having him on the bench allows us to bring some calm if needed to the latter part of the game.”

The Kings will face Glasgow on Friday night at the Scotstoun Stadium.