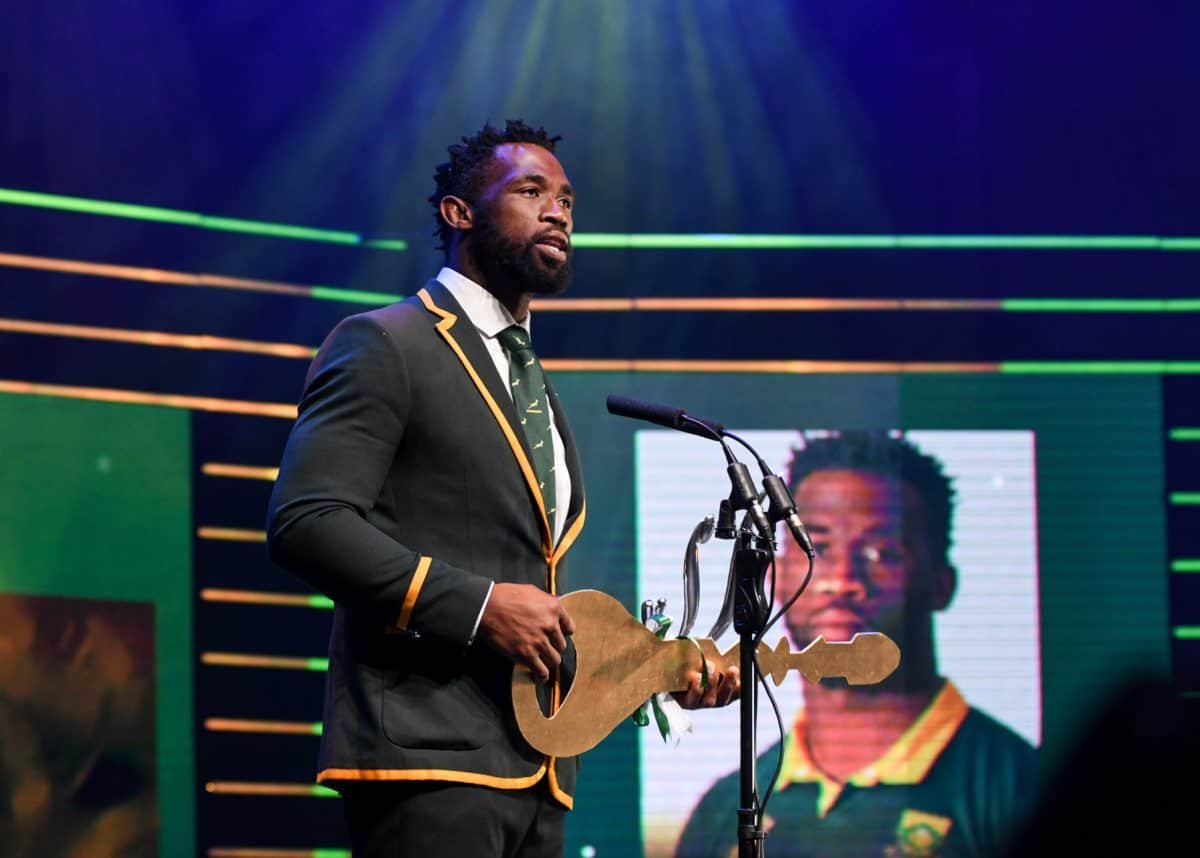 Kolisi led the Springboks to a 32-12 victory over England in the Rugby World Cup final in Japan on November 2.

The Springboks, however, did not win Team of the Year which went to the SA netball team which finished fourth at their World Cup earlier this year.

Springbok coach Rassie Erasmus was honoured with the SA Sports Coach of the Year award.

Meanwhile, seven-year-old golfing prodigy Simthandile Tshabalala was the youngest individual to be honoured with the Ministers Excellence Award.