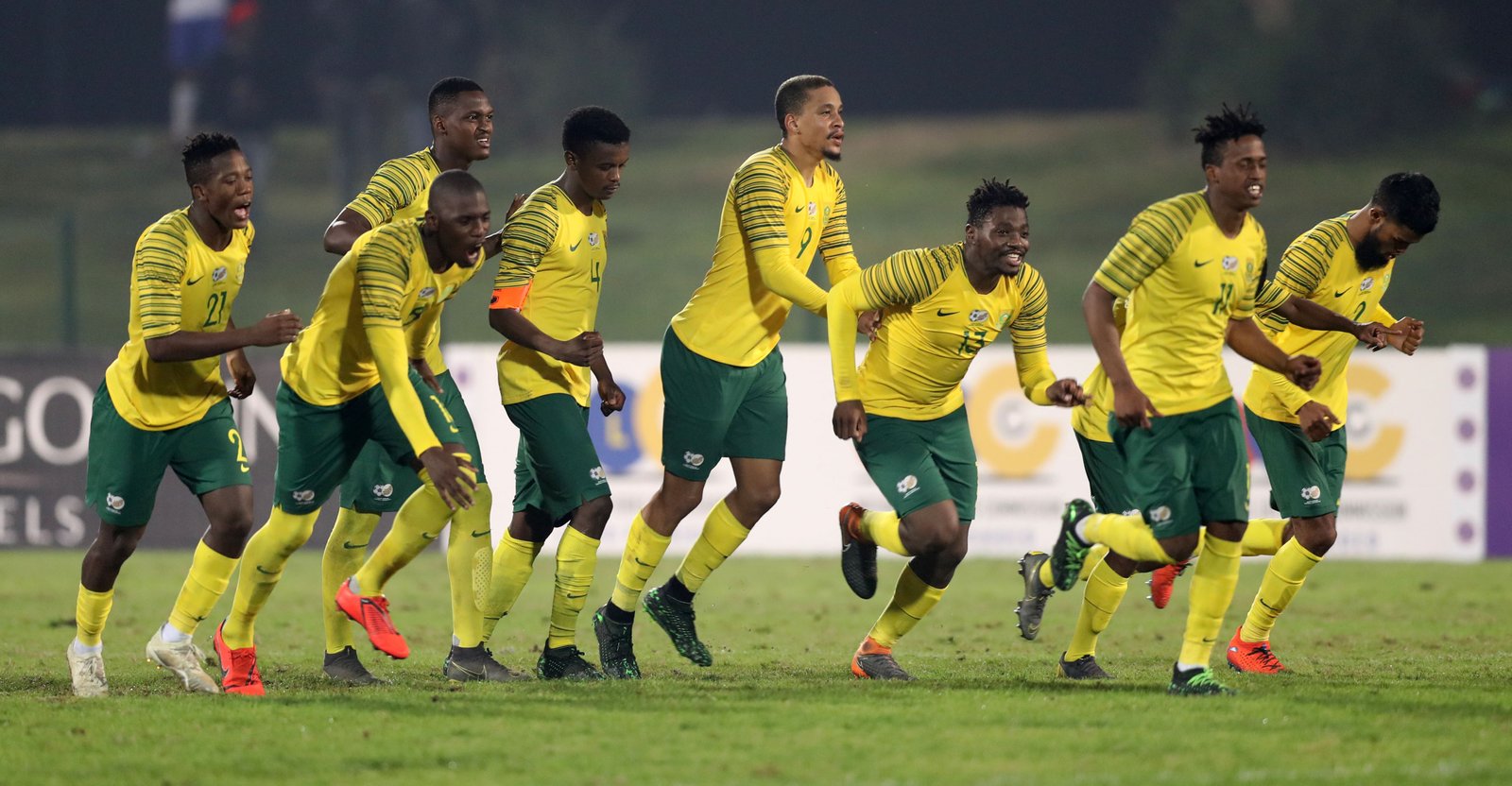 South Africa will not hold back any punches when they face Egypt in their CAF Under-23 Afcon semifinal tie when they meet on Tuesday at Cairo Stadium.

South Africa’s Under-23 goalkeeper, Darren Johnson, explained that this is mainly because a win will guarantee them a place into next year’s Tokyo Summer Olympic Games, with a game still to be played before this tournament comes to an end.

Only top three national teams competing in this year’s quadrennial continental showpiece; will get to represent Africa in next year’s Summer Olympics.

Johnson, who is the only goalkeeper who is yet to concede in this year’s tournament, attributed his fine showing in goal to his teammates and technical staff, adding that his performance would have not been possible if it was not for their tremendous support.

“It feels great to be the only goalkeeper who has not conceded from the eight nations which featured in the two groups of this year’s Afcon,” Johnson said. “However, none of this would have been possible without the support of my teammates both in defence and attack.

“Each of them has been phenomenal whenever they were given the nod by to either start or come in as a sub.”

Egypt on the other hand, have conceded three goals from their last three group matches. The 22-year old Ajax Cape Town FC shots-topper stated that South Africa will prepare accordingly to make sure that they come with a win at the end of fulltime.

“Our goal is to qualify for the 2020 Tokyo Summer Olympic Games, and a win in this tie guarantees us a ticket there,” Johnson said. “The technical staff has been working hard in getting us ready for the upcoming match and we will do everything in our powers to win that match.”