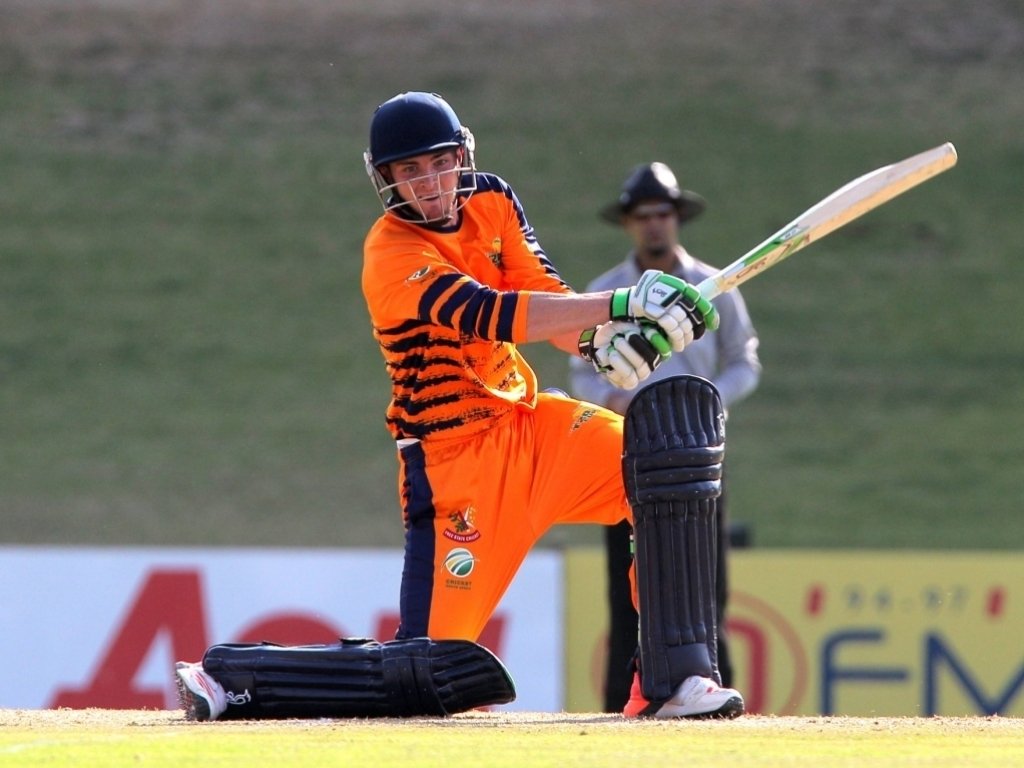 An all-round performance from Free State saw them dominate Boland in both the CSA 3-Day and 1-Day competitions over the weekend.

Centuries by Free State captain Patrick Botha (191 off 196 balls) and opening batsman Paballo Mogoera (152 off 202 balls) led the Free State Senior Provincial team to a powerful 501/8 in their first innings in the 3-day competition. Wandile Makwetu fell short of registering his maiden First-Class century when he was dismissed for 96 (121 balls).

After declaring at 501/8, Free State dismissed Boland for 108 thanks to excellent spells by their fast bowlers. The pick was Nealan van Heerden who claimed 3/12 in 9 overs while Shadley van Schalkwyk took 3 wickets for 21 runs in nine overs. Thandolwethu Mnyaka (2/27) and Romano Terblanche (1/6) also put their names on the board.

The home side enforced the follow on and the Free State bowlers were again outstanding, bowling Boland out for 112 to win the encounter by an innings and 281 runs. This was thanks to Nealan van Heerden and Thandolwethu Mnyaka who shared 8 wickets between them.

On the final day of the Boland tour to Mangaung Oval, the two teams went head to head in the CSA Provincial One-Day Challenge. The visitors won the toss and sent the home side into bat.

Free State had a rough start to their innings as they found themselves on 36/3 after 11 overs but wicketkeeper/batsman Wandile Makwetu (119 off 124 balls) and captain Patrick Botha (57 off 67 balls) walked in the middle and got the team back on track, as the hosts set a target of 277 for Boland.

In return, Free State fast bowlers continued their good form restricting the visitors to 164/10 to help Free State to a 112-run victory. Pick of the bowlers was Shadley van Schalkwyk (5/25) who took his second five-wicket haul in the CSA Provincial One Day Challenge this season.