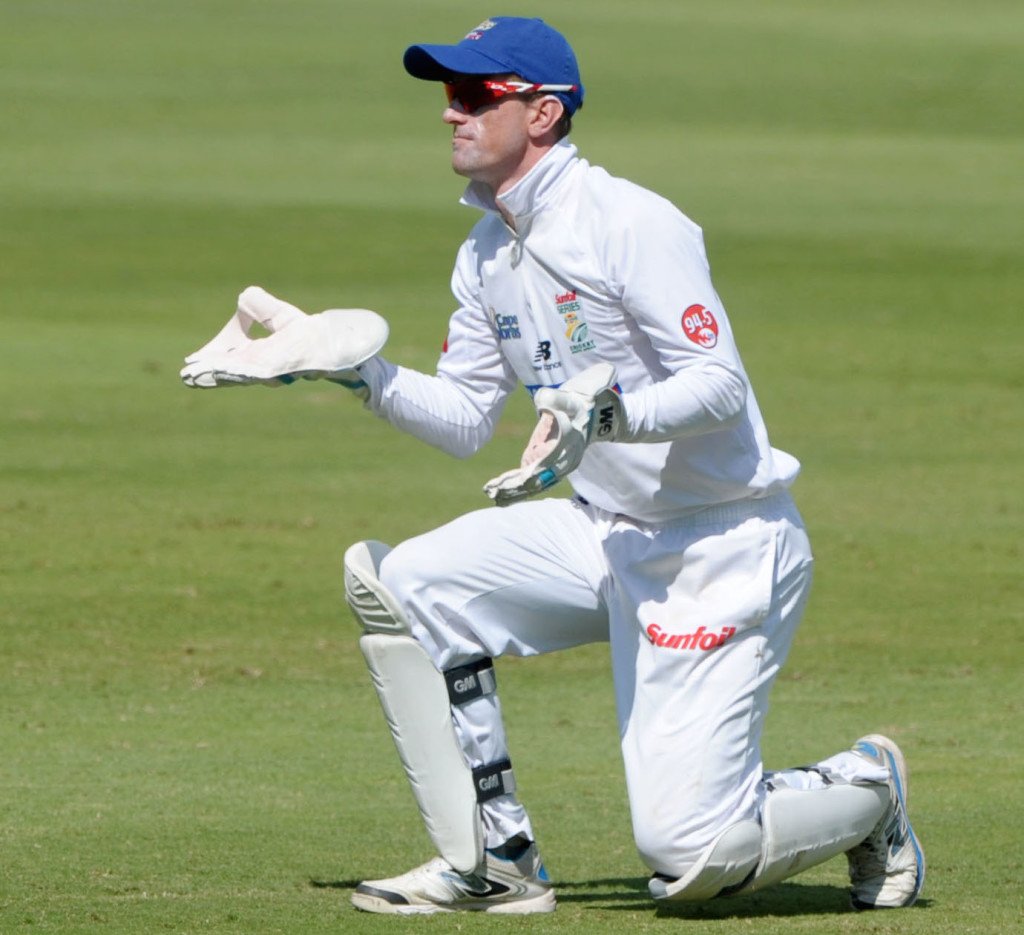 As the Durban Heat prepare for the second edition of the Mzansi Super League, the side has announced wicketkeeper Dane Vilas will skipper the side for the five-week-long tournament starting on Friday.

Vilas led the Jozi Stars to victory in the 2018 edition of the competition and was one of the first drafts picks by the Heat. He spent two seasons at the Dolphins where he formed a crucial part of the leadership core.

This season he led Lancashire to promotion out of the second division of the County Championship and has been in fine form with both the bat and the gloves during the UK summer.

“For me it was an easy decision,” the 34-year-old said. “I have been captain quite a lot in the UK, here at home and then last year with the Jozi Stars in this competition so it was a straightforward decision for me.

“You can’t turn a guy like Gary Kirsten down. It’s great to see that he and the management staff have faith in me to do it so I am honoured.”

Vilas feels that working with Kirsten will be a good fit for his captaincy.

“I met Gary a few times in the UK and he is such a meticulous coach which is what I love, and so when he mentioned the role I didn’t hesitate at all.

“I am confident with how I have been going but what gives me more confidence is looking at the squad that we have assembled from the draft.

“We’ve got a good mix of guys, a lot of local talent and brilliant overseas players in Ravi Bopara and Alex Hales so there is a good make-up in the squad.”

Vilas believes his team can be title-contenders.

“That is what we want. We want to challenge the guys to go out there, put up their hands and win games for the Durban Heat.

“I like to lead through challenging players to be the best that they can be and that is what I want to encourage from the guys this competition.”

The Durban Heat begin their campaign with a match against the Tshwane Spartans at Kingsmead Cricket Stadium on Saturday.