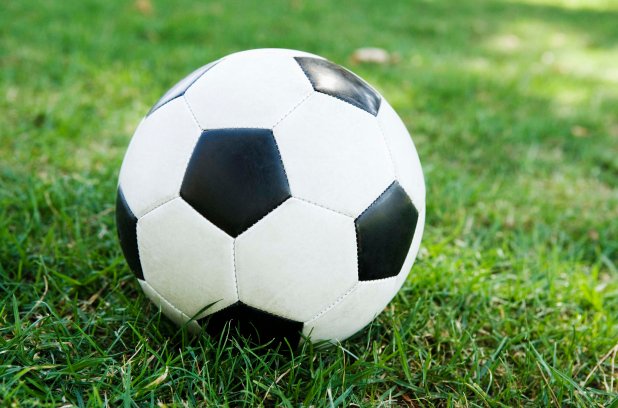 Madagascar have been confirmed as the 12th team to compete at the 2019 Cosafa Under-20 Championships that will be staged in Lusaka, Zambia from December 4-14.

They join Angola, Botswana, Comoros Islands, Eswatini, Lesotho, Malawi, Mauritius, Mozambique, Seychelles, South Africa and hosts Zambia in the pots for the last of six Cosafa tournaments across all age-groups this year.

Madagascar are previous winners of the Cosafa Under-20 Championships, one of only four nations to lift the trophy, but have not competed in recent years.

They beat Lesotho 1-0 in the final in 2005, joining Zambia, South Africa and Zimbabwe as past winners.

The draw will be held in Lusaka on Friday.