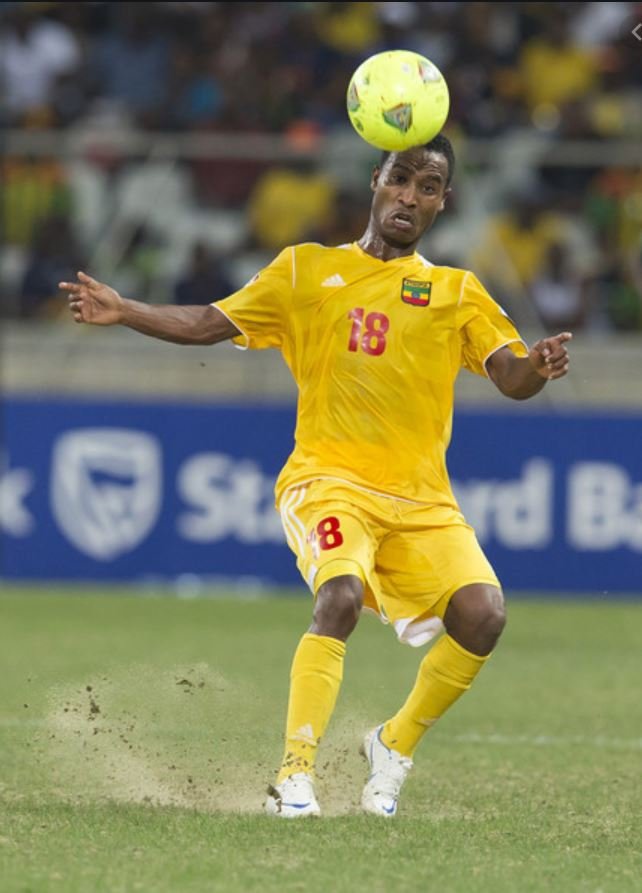 The Bahir Dar Stadium in Ethiopia went wild on Tuesday evening as Ethiopia came from a goal down to shock two-time African champions Ivory Coast 2-1 in a 2021 Africa Cup of Nations (Afcon) qualifier.

Skipper Serge Aurier put his side ahead after four minutes, but the home side responded through Surafew Dagnachew and Shimelis Bekele.

Having lost their Group K opening match 1-0 away to Madagascar last week, Abraham Mebratu’s boys knew they had to win to keep their hope of returning to the Cup of Nations alive. Even with the might of the Ivorians who were missing their star players Franck Kessie and Wilfred Zaha, the Walias were not cowed.

They found themselves trailing early after keeper Abel Mamo spilt the ball and Aurier was the fastest to react to tap the ball home. However, pushed on by a capacity crowd at their Bahir Dar fortress, Ethiopia gave a fight.

They levelled matters in the 16th minute when Dagnachew’s freekick from the edge of the area took a wicked deflection on the wall to send keeper Sylvain Gbohou the wrong way.

Ten minutes later, the home side were 2-1 up when captain Bekele took on a brilliant solo run from the halfway line before breaking into the box and beating Gbohou with a low effort. Ethiopia were forced into a change at the stroke of half time, keeper Mamo coming out after picking an injury and was replaced by Mintesinot Alo.

They kept their tactical discipline in the second half and had chances to score as well. Bekele had two more efforts at goal with curling shots, one which went wide while the other was deflected for a corner.

Dagnachew also tried to get a brace in the match when he picked out a lazed clearance from keeper Gbohou, but his effort at chipping the ball into an empty net was thwarted as the custodian quickly raced back his line to tip the ball over for a corner.