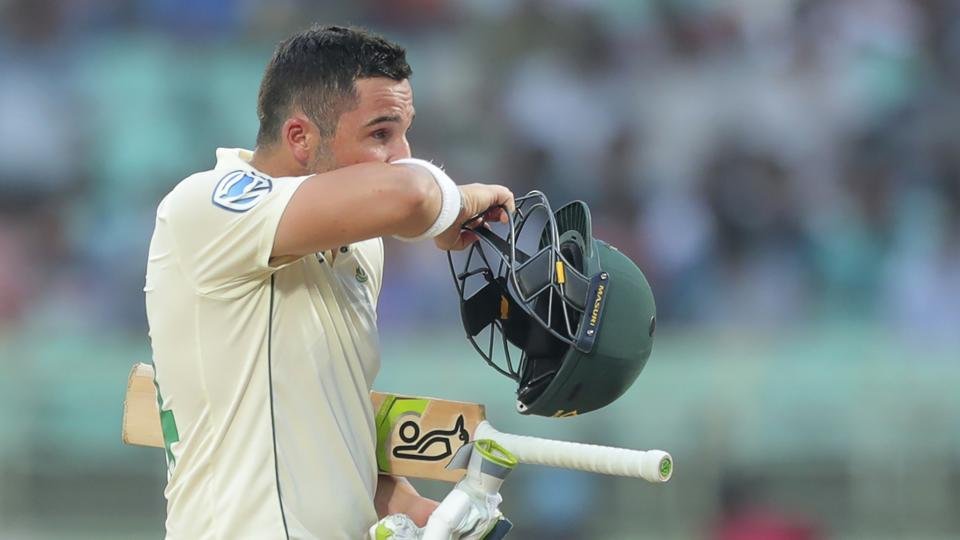 Proteas Test star Elgar smashed an unbeaten 88 off 60 balls (seven fours, two sixes) in a masterly chase of 186 to help his side register their first win in their first completed match of the 2019 competition – their previous two matches being abandoned due to rain.

Before that innings, Vince, who won the 50-over World Cup with England back in July, blasted 86 not out off 53 balls (eight fours, two sixes) to help his side amass an imposing total in front of a packed Paarl audience, who turned up to witness what turned out to be a thriller in the Winelands.

In the end, it was Elgar that outshone Vince and also some of his own more illustrious teammates like AB de Villiers to get his side over the line with five balls to spare.

After having their first two matches of the season washed out, the men from Tshwane were looking to find their feet instantaneously, although they were punished by a familiar face in Henry Davids after they lost the toss and were asked to bowl first.

The veteran batsman struck 30 at the top of the order to get his side off to a flier before Morne Morkel (2/24) dismissed him and Rocks skipper Faf du Plessis for a duck.

From 41/0, Paarl suddenly started to stutter as they lost four wickets by the 11th over. At the other end, Vince was finding his range and he tucked into the bowling to lift his side to 185/6.

The reply was a powerful one from Tshwane, with Elgar and Theunis de Bruyn (42) putting on the first-century stand of the season – the visitors reaching 104 in the 13th over.

De Villiers came in and plundered 19 off 10 balls to keep the scales tilted in favour of the Spartans.

However, when he edged Tabraiz Shamsi (1/41) there was an opening for the Rocks. But captain Heinrich Klaasen struck a cool 18 off nine balls to help take his side over the line and up to third on the table.