Zambia U-23 keen to qualify for 2020 Olympics in Tokyo 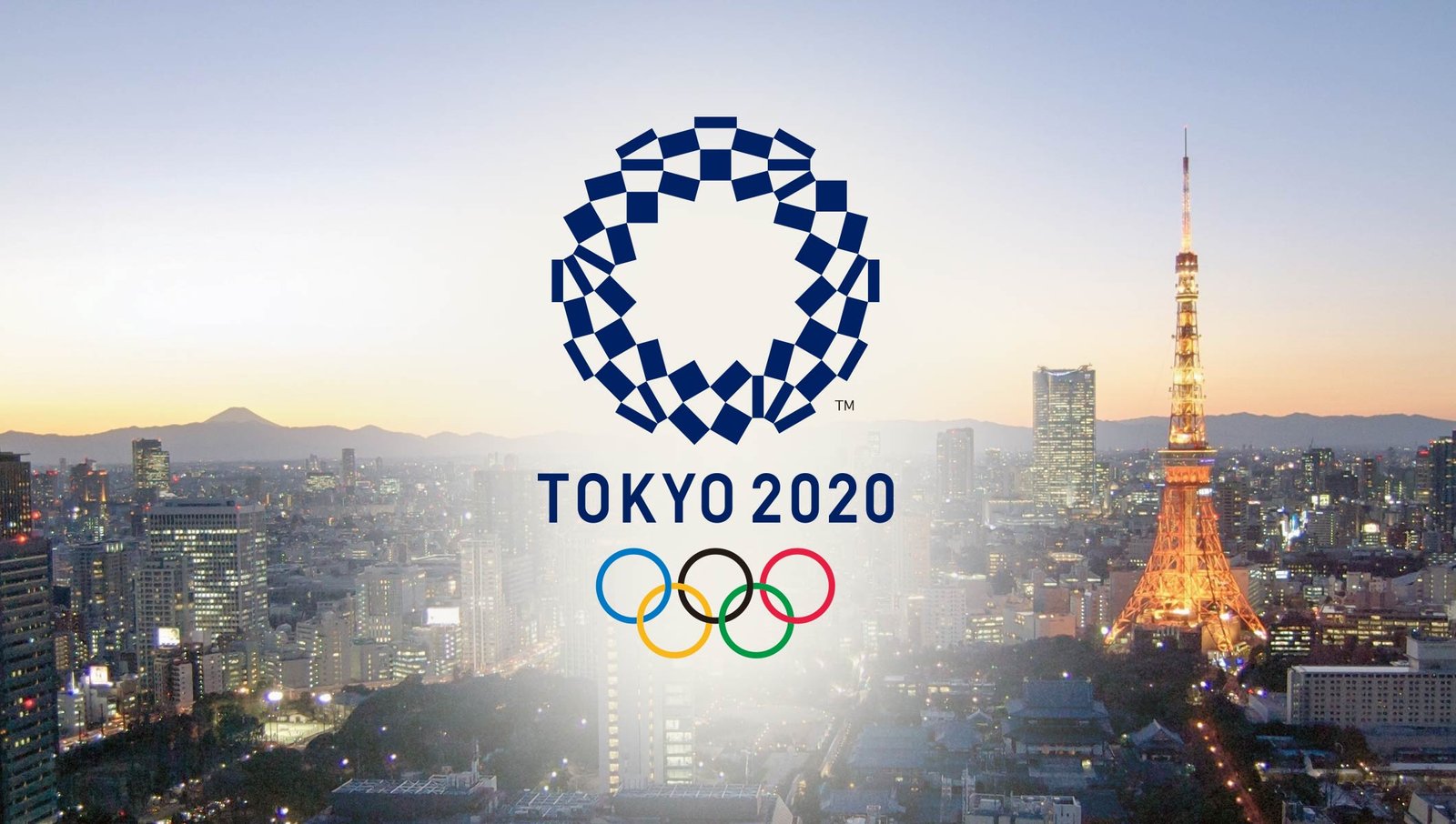 Zambia’s national Under-23 team have set their sights on qualifying for next summer’s Olympic Games in Tokyo, Japan.

To do so, they will have to finish in the first three positions at next month’s Under-23 Africa Cup of Nations (Afcon), scheduled to take place in Egypt.

The core of Zambia’s Under-23 squad was part of the Class of 2017, who were continental champions at Under-20 level two years ago on home soil. They reached the quarterfinals of the Fifa Under-20 World Cup in the Korea Republic and have now graduated to Olympic team.

They will be hoping to secure another ticket to the Far East when they take part in the Afcon competition to decide Africa’s three representatives at the 2020 Olympics.

Zambia’s Under-23s are keen to end a 32-year wait for Olympic Games qualification. The last time Zambia were at the Olympics for football was also in the Far East – South Korea in 1988, where the team, inspired by the legendary Kalusha Bwalya, reached the last eight.

Zambia’s coach Beston Chambeshi said: “Football is about making history, you cannot run away from that. As a coach and players, we have to look at that, you have to look at the legacy. I am happy with the boys that they have taken me to another level, but also I have built them to believe in themselves.”

This is Zambia’s second Under-23 Afcon qualification after making their debut at the 2015 tournament in Senegal, where they finished bottom of their group after defeats in all three matches.

They kicked off preparations for the Egypt finals on October 8 in Lusaka, with 28 home-based players reporting for a weekly training camp under Chambeshi. The local component was later trimmed to 20 to join foreign-based stalwarts such as Fashion Sakala, Enock Mwepu and Patson Daka.

The Zambians started a training camp in the Spanish city of Tenerife on Wednesday. They will stay until November 6 as they fine-tune for the continental championship.

In Egypt, Zambia are in Group B alongside holders Nigeria, Ivory Coast and South Africa.