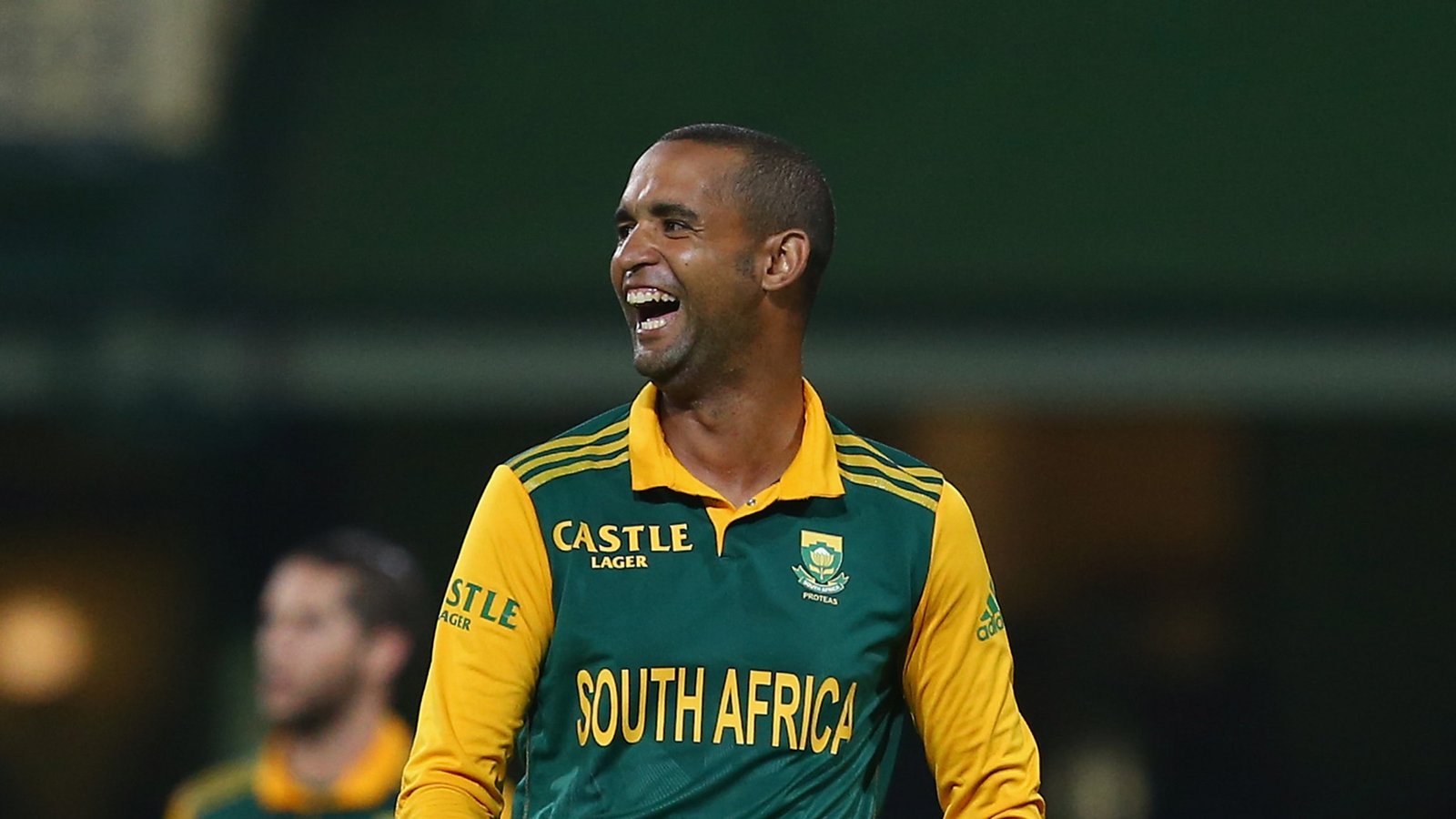 Former Proteas cricketer, Robin Peterson, on Tuesday was appointed as the Warriors interim head coach for the 2019/20 season and assistant coach for the Nelson Mandela Bay Giants during the 2019 Mzansi Super League (MSL).

With years of experience, having played at the highest professional level of the sport, the slow left-arm orthodox spinner brings a vast knowledge of the game and the Warriors are pleased to gain his expertise at this early stage of the season.

Peterson fills the vacancy left by Rivash Gobind, who leaves the Warriors in pursuit of an international level opportunity with Afghanistan.

The Warriors kicked off the season with a loss against the Knights in Kimberley and a win against The Imperial Lions in East London. The Warriors team management set-up is geared to take on any new challenges it may be faced with during the current season, with the addition of Peterson.

“Born and raised in Port Elizabeth and having played for Eastern Province Jumbo’s as well as the Warriors at the start of his career, Peterson is deemed as a good fit for the Warriors,” said Cricket Eastern Cape chief executive officer, Mark Williams.

“Peterson’s coaching background sums him up as he has been a technical consultant for the South African Under-19 national team since 2017, a national academy and South African A team.  He has also coached the Barbados Tridents and St Kitts and Nevis Patriots (Caribbean Premier League) as well as the Northern Warriors (T10 League).

“All this experience within the field of coaching at the professional level makes Peterson a highly suitable selection to lead the Warriors during this new season.”

“This is a huge thrill. They have the right mix of youth, experience and talent to do something special as a collective and push for silverware,” he said.