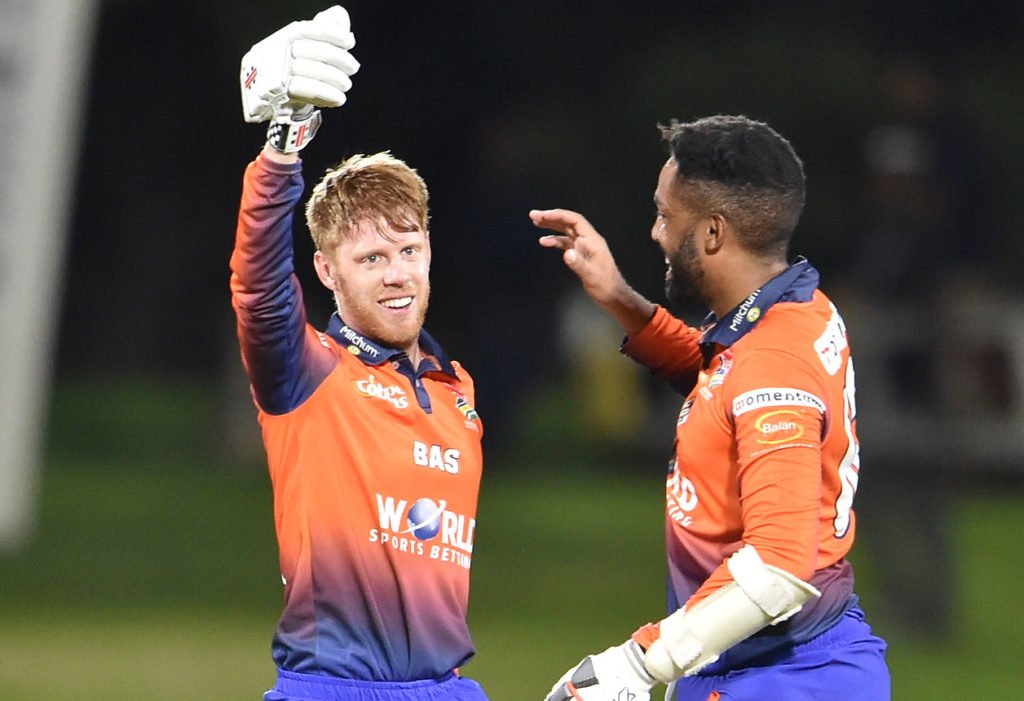 Mzansi franchise Paarl Rocks have called up Kyle Verreynne as a replacement for Proteas batsman Aiden Markram after he sustained an injury to his right wrist during the recent tour of India.

“Kyle will add variety with his batting and can also serve as a backup wicketkeeper”, he said.

Verreynne is in top form, having scored two centuries for the World Sports Betting Cape Cobras against the Momentum Multiply Titans in their 4-Day Domestic Series encounter in Benoni last week.

Paarl Rocks CEO, James Fortuin, said the franchise wishes Markram well in his recovery and hope to see him back in Paarl for the 2020 MSL T20 next year.