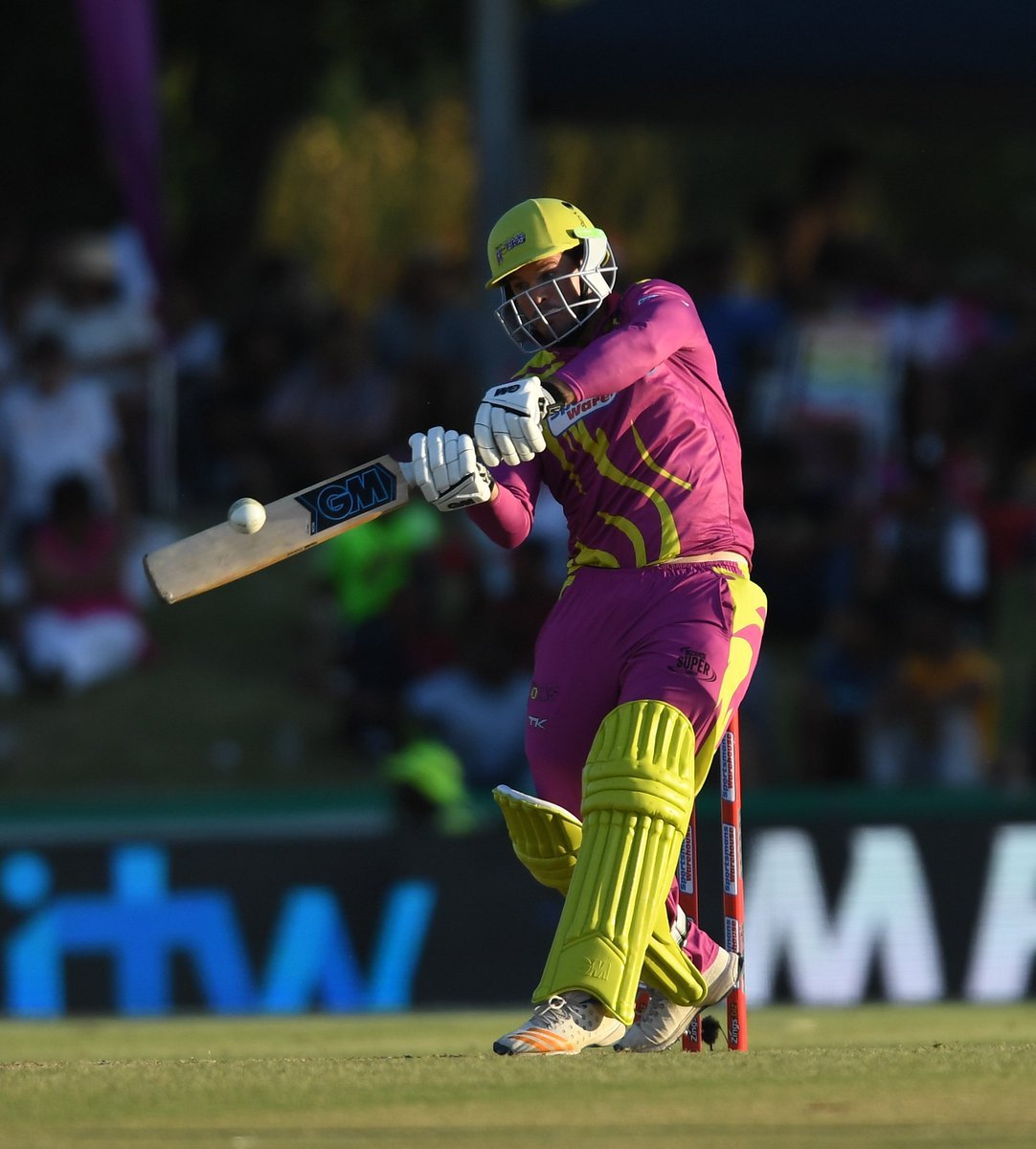 A maiden franchise century by new captain Grant Thomson ensured the Momentum Multiply Titans hit back well on the third day of their 4-Day Domestic Series encounter against the Warriors in Port Elizabeth on Wednesday.

The right-hander made 101 (193 balls, 14 fours, 1 six) – to nearly double his previous best score of 53 at four-day level – before a late counter-attack by the hosts gave them the advantage at the close in the Eastern Cape.

Thomson’s knock, which yielded his 10th first-class ton, helped the log-leaders reply to the Warriors’ 364 for nine declared with 343, before Eddie Moore and Matthew Breetzke hit unbeaten half-centuries to ensure their side held all the aces at 160 runs ahead going into day four.

Before that, though, the day belonged to the Titans, who started out on 140 for three and progressed well with their captain in the middle.

The all-rounder dropped anchor and first extended his partnership with Farhaan Behardien (39) to 56, before a strike each by Andrew Birch (3/71) and Glenton Stuurman (1/72) left Mark Boucher’s side in trouble on 168 for five.

Pick-of-the-bowlers Jon-Jon Smuts (4/66) tucked into the tail, although a quick salvo of 33 from 35 deliveries by Matthew Arnold at least ensured that the innings deficit was cut to 21 at the changeover.

But Yaseen Vallie (seven) helped the set man take their side to the close on 139 for one at St George’s Park.