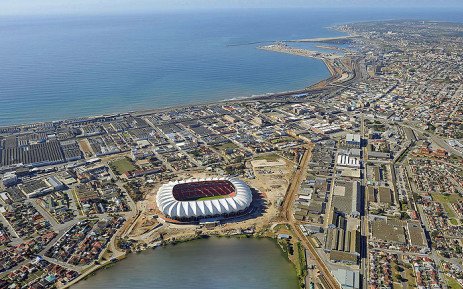 Nelson Mandela Bay’s Mayor Mongameni Bobani said that Port Elizabeth is ready to welcome fans ahead of the Mzansi Super League (MSL)  tournament set to run from November 8 until December 16.

Bobani made this remark from the council chambers during a visit by Cricket South Africa (CSA) and the Nelson Mandela Bay Giants, during which the Mayor was presented with a framed jersey of the Giants.

“The Giants are here and they carry the hopes of the city. We are saying to the team: let us keep the cup right here in our municipality.”

The first match will see the Giants hosting the defending champions, the Jozi Stars at St George’s Park on Sunday,  November 10 (starts at 2 pm).

Forming part of the team, under returning coach Eric Simons will be star players such as Chris Morris, opening batsman Jason Roy, fast bowler Junior Dala, as well as veteran spinner Imran Tahir, who were all retained from last season.

The Giants also snapped up Farhaan Behardien with the batsman having featured for Cape Town Blitz last year.